Home Latest Buzz Disha Patani: She will not get to work with Salman Khan again Diva of Bollywood  Disha Patani who has many fan following and will be recently seen the opposite to Salman Khan in the film ‘Bharat’. Bharat is the most awaiting film of the year as it shows the life of a man over a period of 60 years. 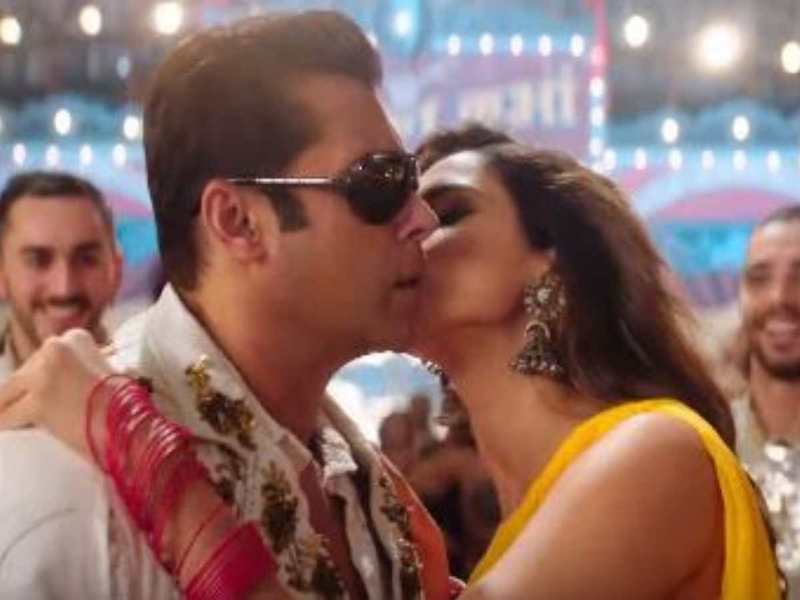 Disha in an interview said: “I have management and I have to discuss the roles with them. But, the fact that I loved this role so much that I had to do it. Plus I don’t know if I ever get an opportunity of working with Salman sir again, so, I knew that I needed to do this.”

“I mean there is an age gap which honestly in this film is managed because he’s shown as a young Salman who is in his late 20s. So, it was easier for people to understand and accept the equation,” she added while answering the question, why she was unsure to get an opportunity with Salman Khan.

Talking about the same to the Bhaijaan of Bollywood replied by saying: “Why? What age difference she is saying? I’m doing a film with a 17-year-old now.” Looks like Salman Khan doesn’t feel the same like Disha Patani and if given a chance, he would like to work with her again in future.

On the work front, Salaman Khan is currently working with Alia Bhatt. The upcoming of Disha and Salman will be scheduled to hit the screen on 5 June 2019.