Recently, the rumours about a remarkable documentary series to be made on Bollywood’s Dabang Salman Khan did rounds. It was assumed that the particular project will be humongous and will involve every aspect of the actor’s life journey. However, there was no official title given to the venture. 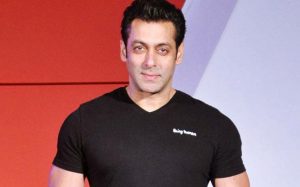 Now, according to the latest reports, this upcoming giant venture has officially been titled ‘Beyond The Star Salman Khan’. Initially, there was speculation about this docu-series, but now an official announcement has been made and the project is all set to go on floors. 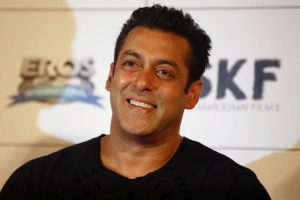 Reportedly, the docu-series will be premiering on an OTT giant. However, any further information regarding this is yet to be disclosed. The docu-series is declared to be produced by Applause Entertainment and SKF Films in collaboration with Wiz Films.

The Delhi Files: Vivek Ranjan Agnihotri announces his next project