Many B-town celebrities, like Abhishek Bachchan, Madhuri Dixit, Raveena Tandon, and Akshay Kumar, have made their digital debuts, which have received a positive reaction and love from the audience, particularly during this pandemic lockdown period. Raj and DK, both duos, are well-known for films and series such as The Family Man, Sree, Go Goa Gone, and a few others.

Without a doubt, seeing the work of filmmakers Raj and DK, as well as superstar Dulquer Salmaan, is always a joy, and this news has piqued the interest of fans all over the world. We eagerly await the official announcement as well as the project that Raj and DK will be working on. 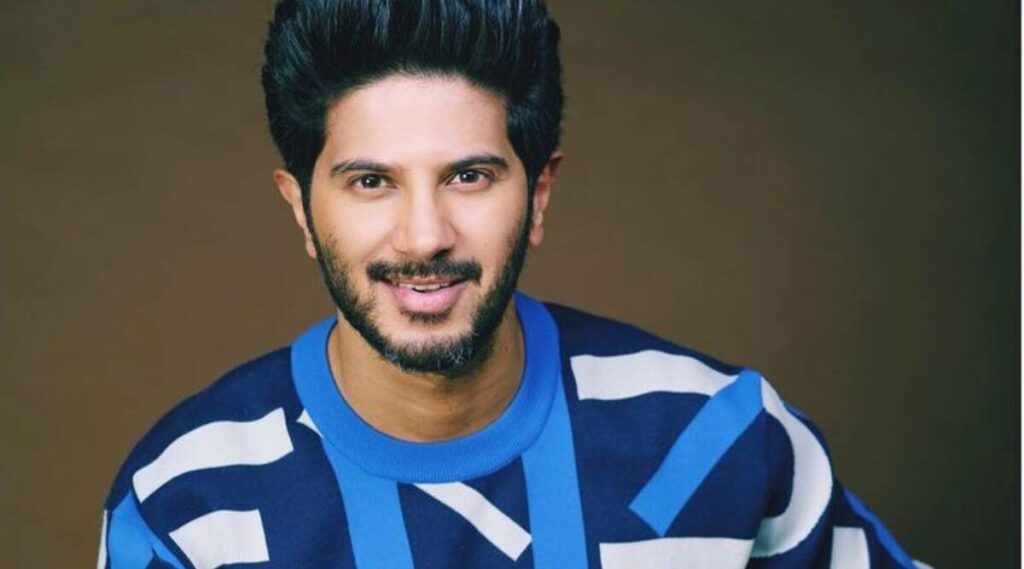 On the work front, the actor Dulquer Salmaan’s most recent appearance was in the movie Kurup, an action drama. Meanwhile, Dulquer Salman is preparing for his next new venture, which is set to be released in February. Hey Sinamika, a Tamil romantic comedy co-starring Kajal Aggarwal and Aditi Rao Hydari, will be delivered on February 25th, followed by his Malayalam murder thriller Salute by the middle of the year. About Raj Kummar Rao, we all know him for his best performance and he made his acting debut in the anthology Love Sex Aur Dhokha (2010), but it was his supporting performances in Gangs of Wasseypur – Part 2 and Talaash: The Answer Lies Within that brought him mainstream recognition (both 2012). His breakthrough came with critically acclaimed performances in Kai Po Che! and Shahid (both 2013), the latter of which won the National Film Award. Actor Adarsh Gourav, who is very well known for his roles in the Hindi thriller Mom (2017) and Balram Halwai in the American comedy-drama film The White Tiger (2020), for which he earned international praise and nominations for the BAFTA Award for Best Actor in a Leading Role and the Independent Spirit Award for Best Male Lead, making him the first Indian to be selected for both the awards.