Home Box Office Collection Dulquer Salmaan in ‘Yuddham Tho Rasina Prema Katha’ to star with which... 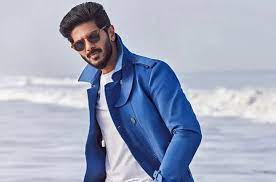 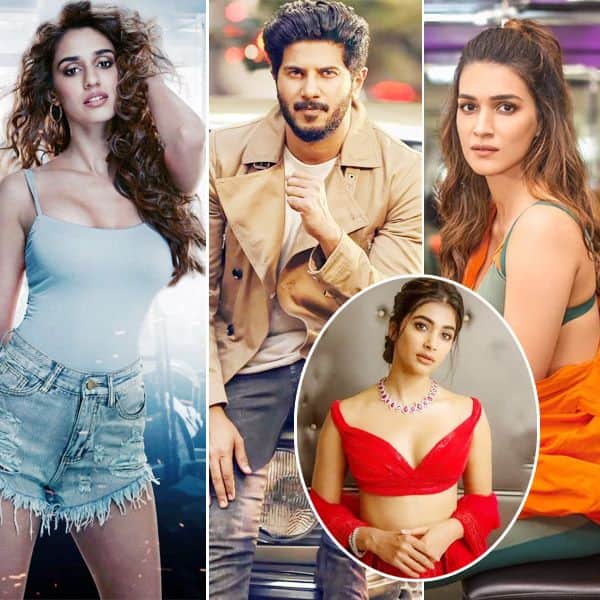 Dulquer Salmaan, the handsome boy of the Malayalam industry who was a part of Bollywood films ‘Karwaan’ and ‘The Zoya Factor’ is busy with multiple projects that include Hey Sinamika, Salute, Kurup, Vaan, Bilal, Oru Bhayankara Kamukan and others.

The actor is busy with new project that has been announced by Vyjayanthi Movies in association with Swapna movies titled ‘Yuddham Tho Rasina Prema Katha’ in 2020.

The film will be directed by Hanu Raghavapudi, who is known for helming movies like Anadala Rakshasi and Padi Padi Leche Manasu.

The announcement was made a long time back but the makers are struggling to find the lead actress of the film. 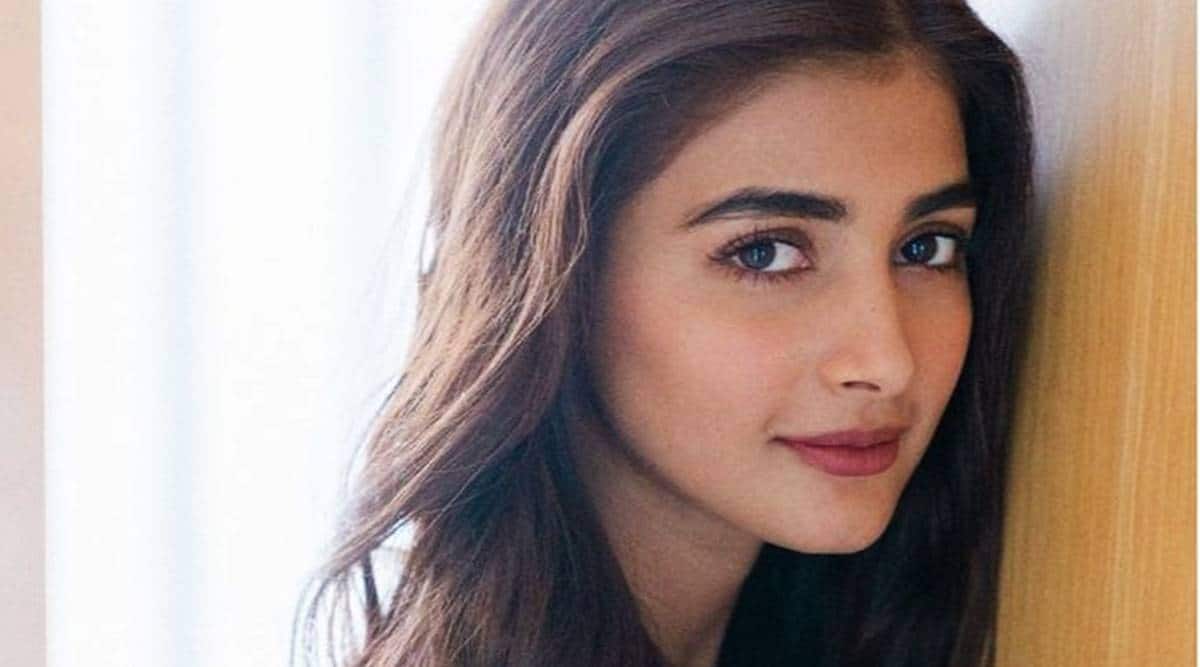 Pooja Hegde was to be casted as the female lead by, Hanu Raghavapudi but due to high remuneration, the idea is dropped by the makers.

The makers approached Bollywood actresses like Disha Patani and Kriti Sanon to give the film a shot.

There is no confirmation about this so far as the makers are struggling to find the right female lead.

The film is a period war love story that will be released in Tamil Nadu, Malayalam and other languages.

The shoot of the film will be resumed soon but some shots have already been taken. In the film, the actor is playing the role of Lieutenant Ram. 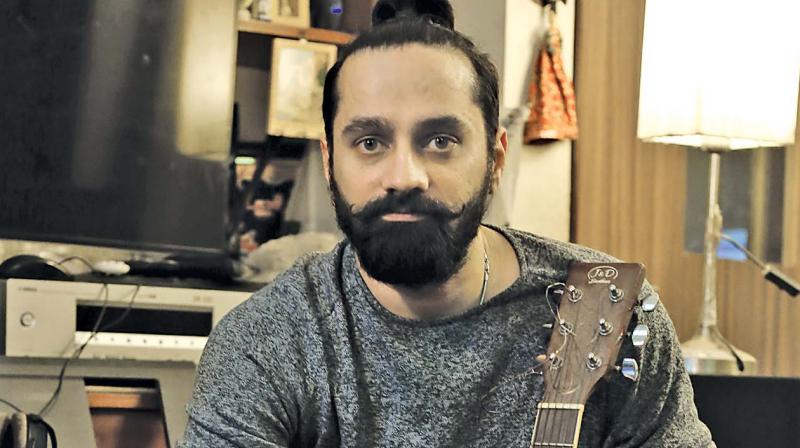 The music of the film is composed by Vishal Chandrashekar and the camera is cranked by Divakar Mani.

The art direction department is headed by Vaishnavi Reddy, the production design of the film is done by Sunil Babu.

The production houses of Yuddham Tho Rasina Prema Katha have delivered hits like Mahanati and Jathi Ratnalu.

Kriti Sanon and her pregnant belly gets leaked from ‘Mimi’ sets