The sequel of the film ‘Ek Villian’ is about to start with the shooting. The film is named as ‘Ek Villian Returns’ that will star Disha Patani and John Abraham. They both will be seen together for the first time.

The movie will also have Tara Sutaria and Arjun Kapoor in lead roles.

Disha and John were seen shooting foe the film in Bandra. Now, it is being reported that the shooting of the film will be start in Goa. 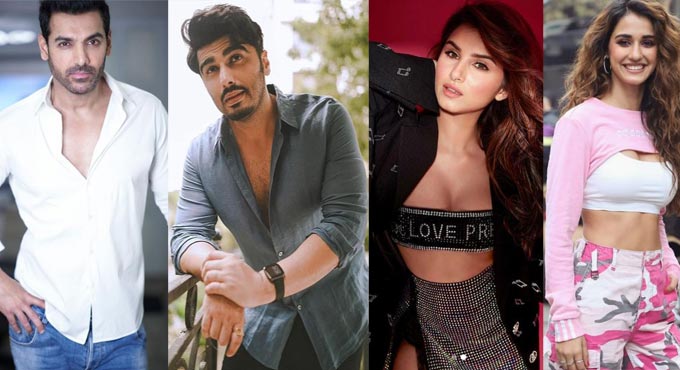 The film is being directed by Mohit Suri and it is his debut film as a director.

The first part of the film starred Sidharth Malhotra, Shraddha Kapoor, Riteish Deshmukh, Aamna Sharif in lead roles and the film came out to be a total hit.

Mohit Suri posted a picture on the route of Goa where the film will start the shooting. 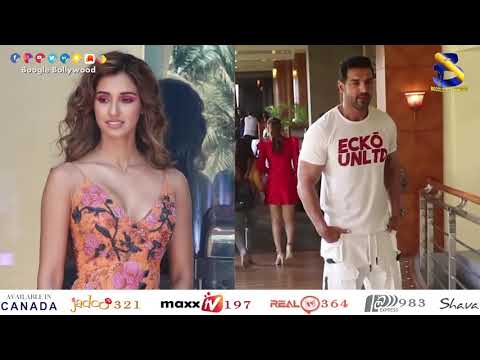 As per the reports, Arjun Kapoor, John Abraham, Tara Sutaria, and Disha Patani will have action scenes on the beaches of Goa.

Mohit shared a masked picture of himself and wrote, “In #subzero #mortalkombatmovie mode ! Enroute #goa for the battle #ekvillainreturns shoot!! #finishhim @uditaagoswami” 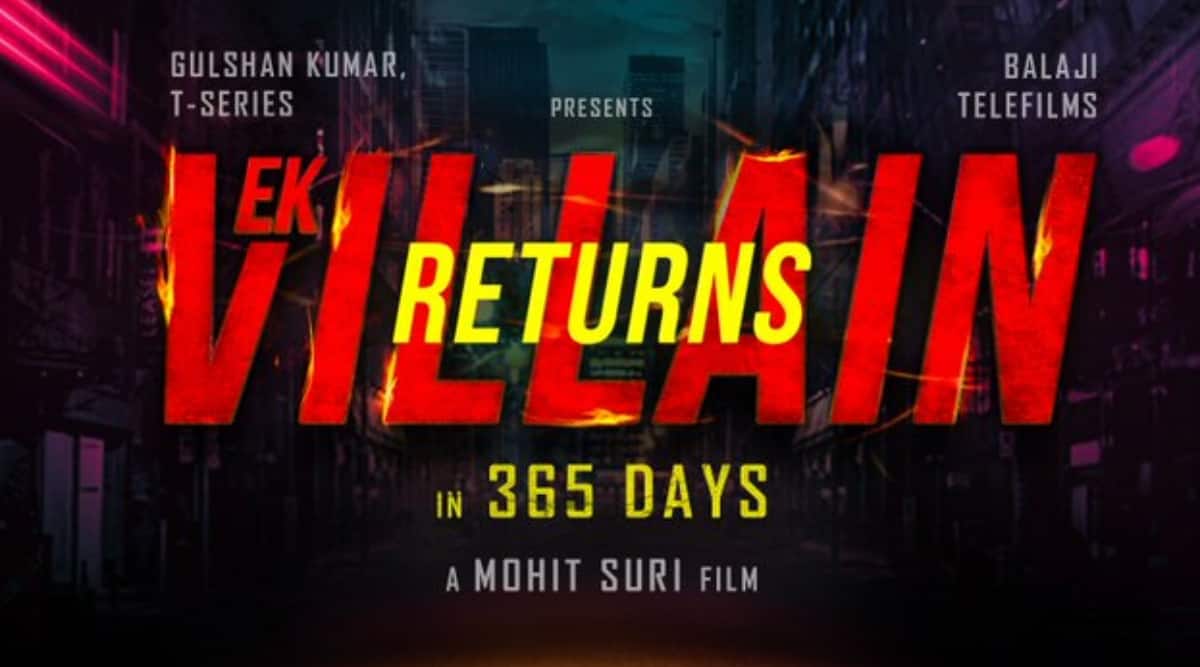 Ek Villain Returns is scheduled to release on February 11, 2022.

Apart from Ek Villian Returns, Disha Patani has the film ‘Radhe’ with Salman Khan in pipeline. 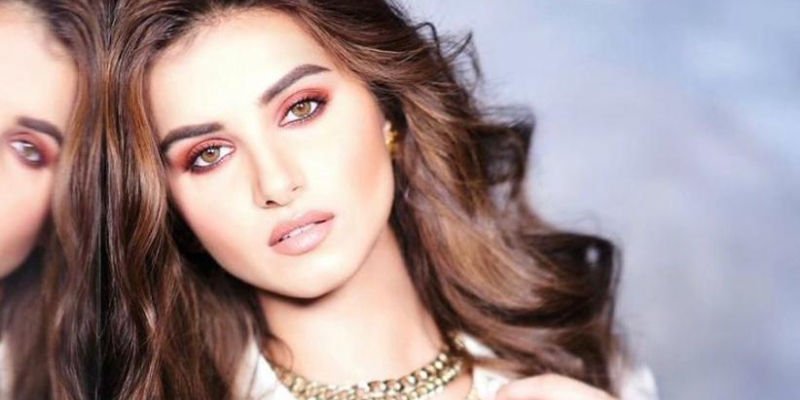 Tara Sutaria will be seen in ‘Tadap’ that is to be released this year.

The movie ‘Ek Villian’ was a thriller movie that was based on the killings of young women by a serial killer.

Surge in coronavirus cases: List of celebrities from Television to Bollywood...