Home Box Office Collection Ex-judge Salim Merchant confesses he was asked by the makers to praise... 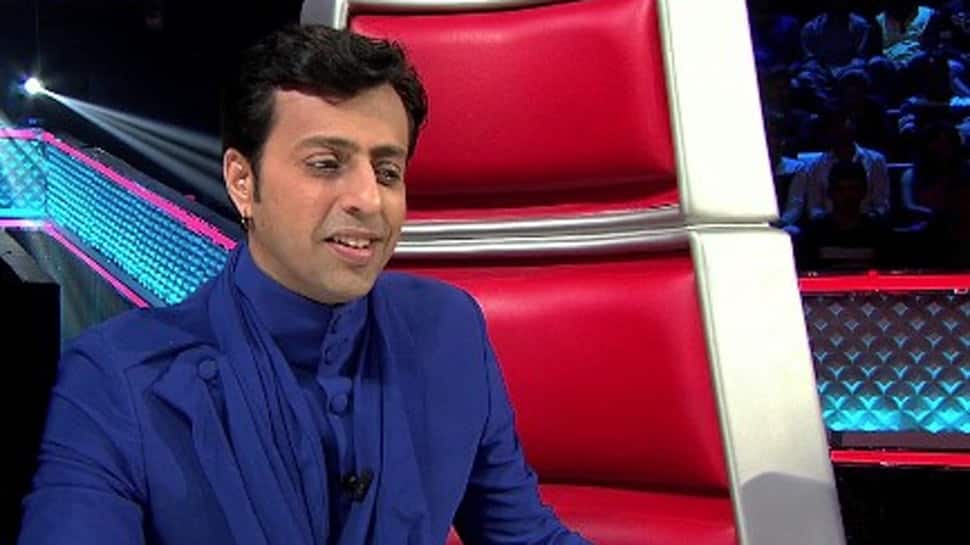 ‘Indian Idol’, the popular TV singing reality show is in the 12th season and is making headlines these days for many wrong reasons from controversial Kishore Kumar episode to the fans going crazy around the contestant performances and few eliminations.

Now, singer-composer Salim Merchant who was once the judge of the show told about whether he was asked by the makers of the show to praise contestants despite his opinion during his judging days. 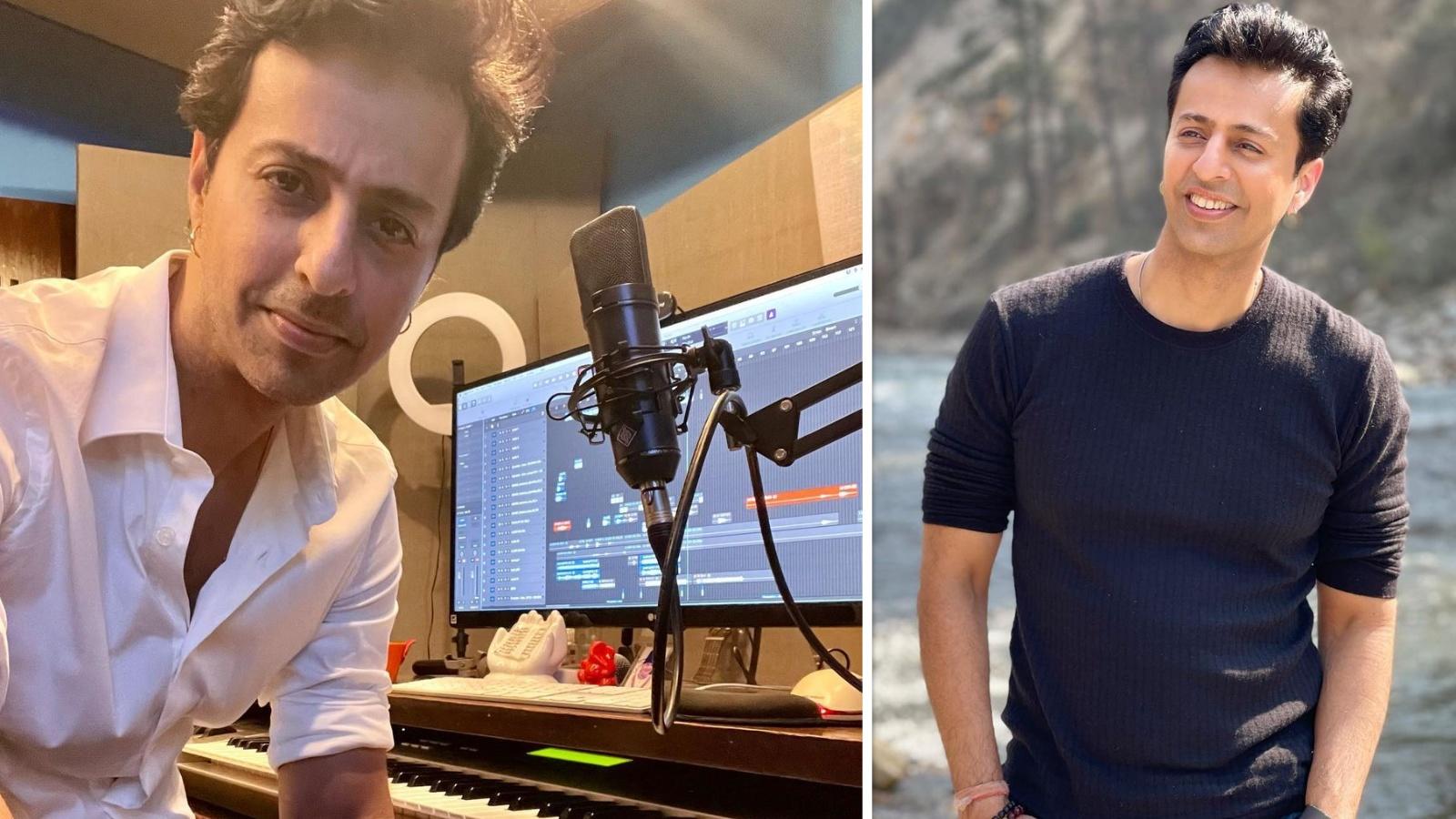 He said, ‘Yes, it has happened to me too. But honestly, I never listened to them. Maybe that is why I am not judging a show right now’.

Salim added, ‘I don’t praise them because I have been told to but because I believe in looking at the positives instead of the negatives. According to me, if I praise someone’s strengths, it might help them become a better singer.’ 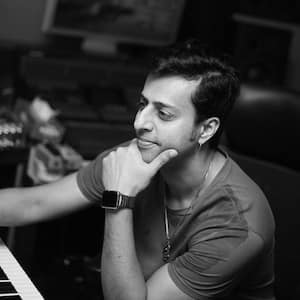 He further said, ‘It has happened to me many times that the show directors have told me to not be negative. I was smart about this. I did point out mistakes but in a nice way’.

The controversy around Indian Idol 12 came when singer Amit Kumar said, ‘I was told by the makers of the show to praise the singing of every contestant and uplift them.’ 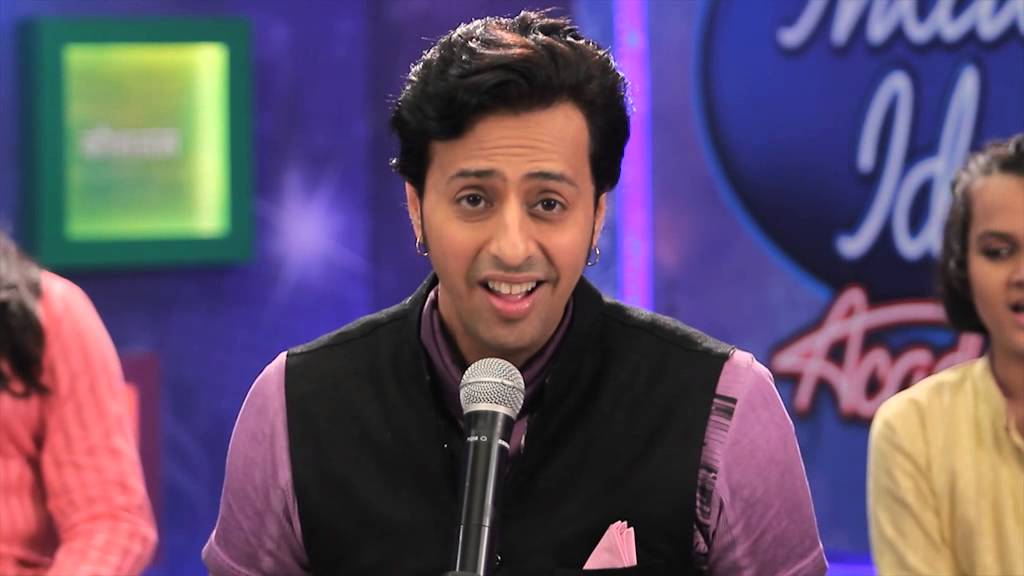 He said, ‘The more the gossip, the better will be the TRP. Please understand. It is no big deal.’

Indian Idol is one of the few shows with the highest TRP and is being judged by Neha Kakkar, Vishal Dadlani, and Himesh Reshammiya.