The makers of the most liked film ‘Baaghi’ are all set to make their sequel. They are very excited and confident about their upcoming Baaghi 3. Before this movie goes on floors the makers have announced its releasing date.

Baaghi3 will feature Tiger Shroff in the lead and produced by Sajid Nadiadwala and will be written by Farhad Samji. 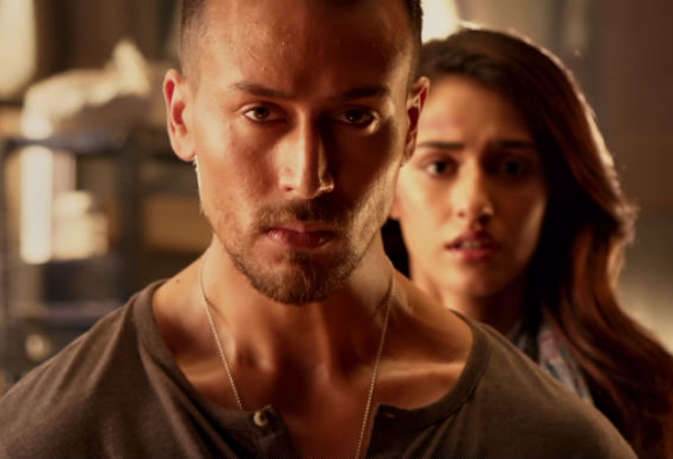 Talking about his upcoming Tiger said: “Right now, I have no idea what I will do for Baaghi 3 and what kind of prep I need to get into. I just know that there will be a lot to do in terms of action and drama. And that will require some brushing-up. The second part was a huge hit, the biggest in my career so far. So, I will do as I am told to do by the makers and I will do it to the best of my abilities. We have a high benchmark to meet in terms of audience expectations.”

The producer of the film Sajid also said: “Baaghi 3 is thrice the pressure and intensity for me. I have worked together in the past and I also get along well with director Ahmed Khan. Right now, the three of us are working very, very hard to ensure we give the audience a great piece of entertainment. My tuning with them will be evident in what we put together in Baaghi 3, which is very different from the usual stories, screenplays, and scripts that I write. It offers a new dimension to my writing. Also, Tiger comes with his own set of strengths and I have to write keeping that in mind. Baaghi 3’s intensity, the revenge-drama and thrill factor will have to be better than before. It’s a new, modern and fresh story although Tiger will continue to be called Ronnie. His action scenes will be like never-seen-before and he will have some great punchlines, too.”