Farahan Akhtar is an Indian actor, film director, screenwriter, singer, producer and also a host of television programs. He started his career in Bollywood by working as an assistant director in movie Lamhe, Himalay Putra.

Shibani Dandekar is also an Indian actress, anchor, and model and began her career as a television anchor in American television shows. Mini Mathur is also an actress as well as host. she has been the host of  Indian reality singing show Indian Idol for season 4.

Kabir Khan is an Indian director, cinematographer and a screenwriter. He started his career by working in documentary films, after that he made his feature debut with Kabul Express. 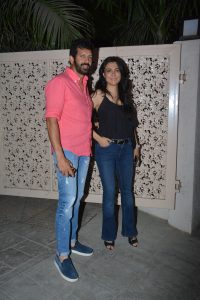 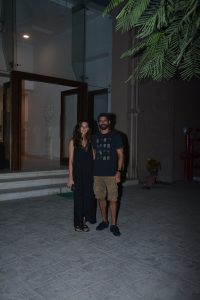 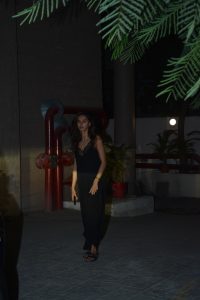 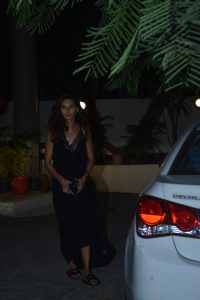