Home Gossips Finally Alia Bhatt made her entry on Facebook 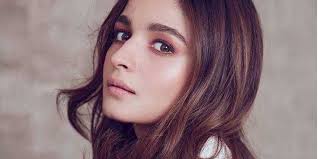 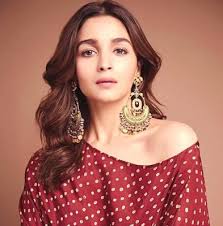 Alia bhatt is one of the most popular actor of Bollywood. She is loved by audience for her movie roles and kind nature. Alia  has more than 44 million followers on her Instagram account and today she finally made her entry on facebook too and in no time she crossed over 1.5 million followers on her facebook account.
She posted motion poster of her upcoming Telgu movie ‘RRR’ and captioned it, “It’s the power of opposing forces, of fire and water. Here it is, the #RRRMotionPoster – #RiseRoarRevolt  Wishing you a happy #GudiPadwa. SS Rajamouli Jr NTR Ram Charan DVV Entertainment RRRMovie Ajay Devgn”. The ‘Raazi’ actor made her account on the auspicious occasion of Guddi Padwa.
Alia Bhatt also making her debut in Tollywood with movie ‘RRR’. This  film is written and directed by S. S. Rajamouli. It stars N. T. Rama Rao Jr. Ram Charan, Alia Bhatt and Ajay Devgn in a pivotal roles. This movie is slated to release in 2021.
On the work front, Alia is gearing up to release  Sanja Leela Bhansali’s film ‘Gangubai Kathiawadi’ which is one of the most anticipated movie of this year.