Home Box Office Collection First glimpse of Kriti Sanon as a surrogate mother in the upcoming... Bollywood actress Kriti Sanon shared the first look from the surrogacy drama ‘Mimi’. While sharing the poster she wrote, “Nothing like what you are expecting”.

She is playing the role of a surrogate mother in the film. The movie is directed by Laxman Utekar.

This is the second time Kriti and Laxman have reunited after the movie ‘Luka Chhupi’. 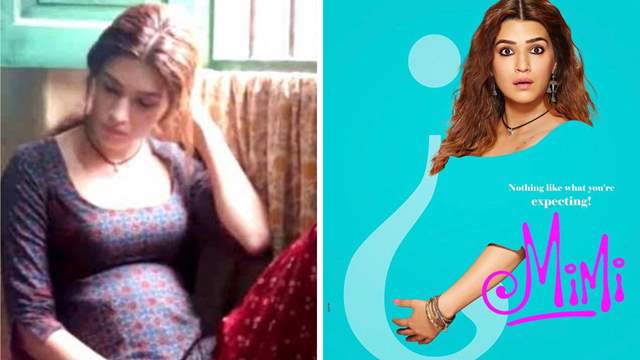 The first look of Kriti has been shared in the poster. She aspires to become a dancer and then an actor and then ends up becoming a surrogate mother.

In the poster, it can be seen that Kriti is shown with a baby bump that is in the form of a question mark and even her expression tells that she is confused about it.

The story of Mimi revolves around the acceptance of the concept of surrogacy in India. “This July, expect the extraordinary from the ordinary! Stay tuned,” wrote Kriti Sanon while sharing the poster of Mimi. 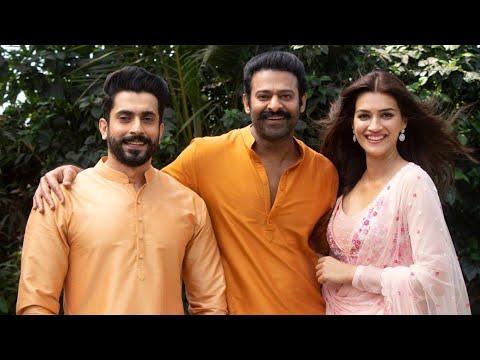 The actress’ sister Nupur Sanon also shared the post and wrote: “Going to be the best!”

Kriti had earlier said that the movie has an entertaining approach towards surrogacy. “It’s not preachy or serious. It’s not like you are going to watch a film on surrogacy and it’s going to be a documentary film. It’s a very entertaining film, filled with humour, and a lot of ups and downs. There’s a beautiful graph of the woman I am playing, Mimi, where she wants to be an actress,” PTI quoted her as saying.

The movie ‘Mimi’ is inspired by the 2010 Marathi movie ‘Mala aai Vhhaychy’.

The original film also won a National Award for Best Feature Film in Marathi in the year 2011.

The shoot of the movie was completed last year by Kriti. The film marks her yet another collaboration with producer Dinesh Vijan after Arjun Patiala, Raabta and Luka Chhupi.