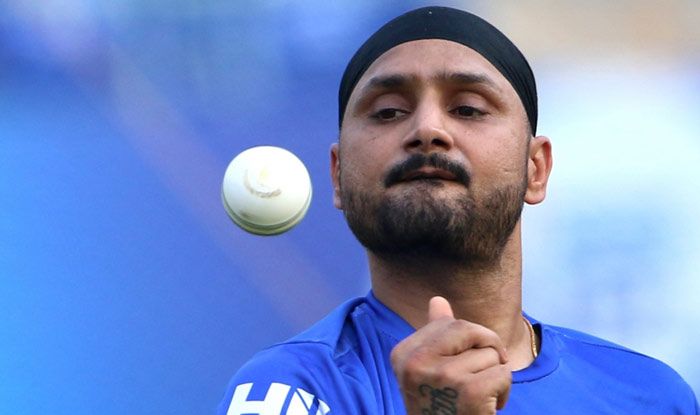 Indian cricketer Harbhajan Singh who is also known as Bhajji is a spin bowler for the Indian Cricket team. After a long journey in Cricket, he has now tried his hands in acting. He is all set to appear on the big screen.

Harbhajan is starred in a Tamil film titled as ‘Friendship’ and will make his debut through the film.  The film also stars Arjun Sarja and Losliya who is Big boss Tamil 3 fame and will also make her debut through this film. 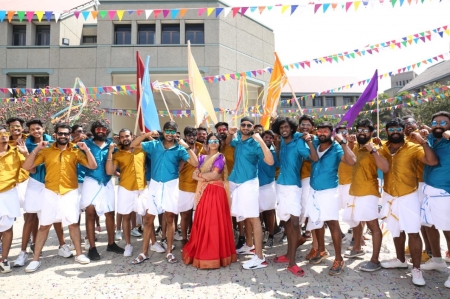 The movie is directed by John Paul Raj and Sham Suryahe and is ready to release in summer in 2021. The film is jointly produced by Seantoa Studios and Cinemaass Studio with music by D.M.UdhayaKumar.

In the teaser of the film, we can see that Harbhajan Singh has an angry look on his face and is indulged in a fight with some of the students. Also, not much about Losliya`s character has been revealed in the teaser. But in the teaser one can experience action and sports.

Harbhajan Singh belongs to Jalandhar, Punjab. He has the second highest number of Test wickets by an off spinner. He was the captain of IPL team Mumbai Indians.