The Punjabi film industry is ready to survive you the flavour of Romance and comedy with its next film ‘Mindo Taseeldarni’. The film will feature Kavita Kaushik and Karamjit Anmol. And today the trailer of this much-awaited film has been released. The story takes a twist when Minto visits the village and is unaware of what all lie has been spread by Karamjit. While Karmjit can be seen hiding from her trying to avoid meeting as he knew that whatever he told villagers about his relation with Minto were false. 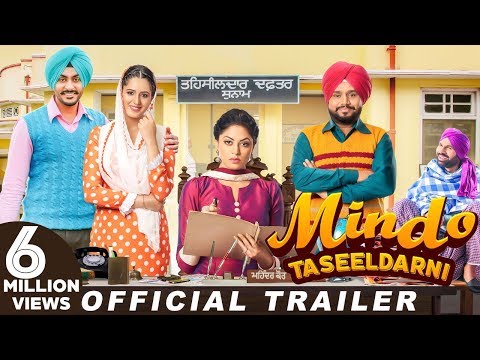 Amid all this ruckus, the audience will also witness two love stories taking place. The trailer seems to be interesting and now we can just wait for this movie to hit the theater. The movie will hit the theater on 28 June this year.