The upcoming film Malaal which is directed by the Director Sanjay Leela Bhansali has launched their first peppy number ‘Aila Re’. This film features two new faces Sharmin Segal and Meezaan Jaaferi in Bollywood. The story of this film is based on an intense love story. Aila Re is a foot tapping number, which will surely make you Groove on its beats. The song has met up the expectation of their audience. 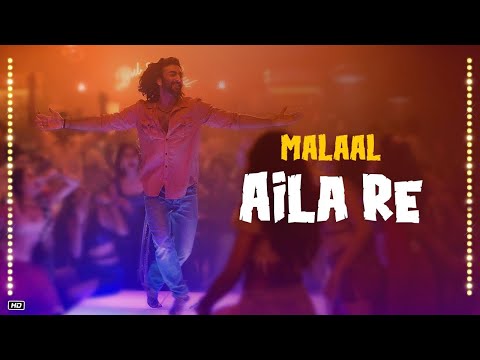 This song is choreographed by Ganesh Acharya, lyrics are penned by Prashant Ingole and the music for the same was composed by  Sanjay Leela Bhansali himself and the song is sung by Vishal Dadlani, and the rap portion is sung by Shreyas Puranik.