Actor Richa Chadha and Ali Fazal have started their own production house and have announced that their first project as producers will be ‘Girls will be Girls’.

They will produce the project under the banner ‘Pushing Buttons Studios’. Both the actors were seen together in the movie ‘Fukrey’. 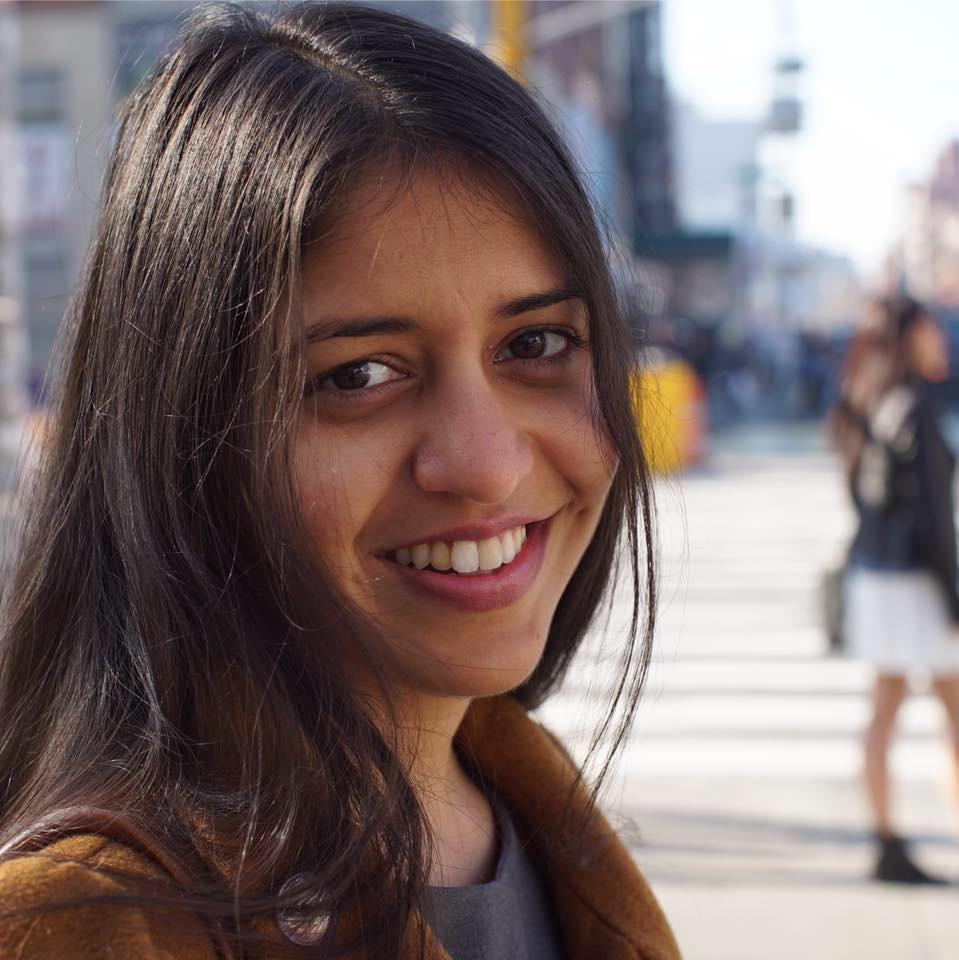 The movie will be directed by the filmmaker Shuchi Talati. This will be her debut film.

‘Girls will be Girls’, the Indian script was invited by Berlinale Script Station 2021. It selects 10 scripts every year.

It is the only Indian project that has been selected by the Jerusalem Script lab and will be presented at Jerusalem Film Festival in July. Richa Chadha said, “the cinematic world the filmmaker has created in “Girls Will Be Girls” is relatable, often cruel but never hopeless or nihilistic”.

“It”s honest awkwardness will make you chuckle, not weep. It’s full of relatable, lived-in episodes that one finds oddly satisfying – like popping a zit. The mother in our story routinely dodges the self-sacrificing stereotype of the typical Indian mom – she’s complicated, grey, and not a martyr,” the 34-year-old actor said in a statement.

“The dynamic between mother and daughter is so under-explored in Indian and world cinema that the possibilities of ”Girls Will Be Girls” presents are very exciting,” she added. Ali Fazal said that the film is close to their heart as it is the debut movie.

“I am also excited that our studio will enter the market with such a progressive, female-led story. We hope to be able to tell thought-provoking and universal stories with humour and love,” he added.

Richa and Talati have been old friends after they co-directed a documentary earlier.

“In my opinion, Shuchi is an amazing voice and I”ve been following her evolution for years, knowing that one day an incandescent film would be born from her brain. She is definitely a filmmaker to watch out for,” Chadha said.

“Girls will be girls”- First project of Richa Chadha and Ali...