Sidharth Shukla and Shehnaaz Gill had become inseparable ever since their appearance in the Bigg Boss 13 house.

Shehnaaz had expressed her love for Sidharth during their stay in the house and the Punjabi actress had always said that it was one side love from her side. 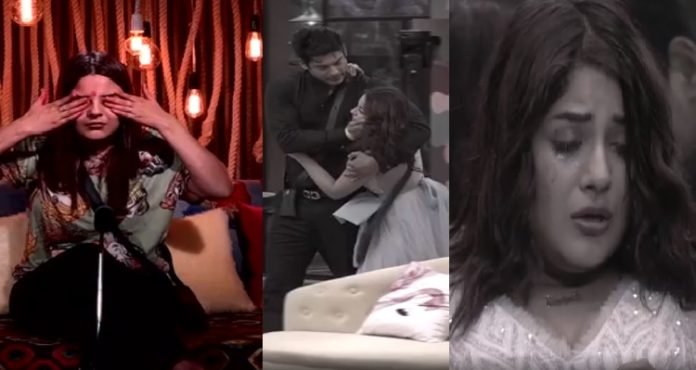 Sidharth Shukla had always maintained that Shehnaaz was his closest friend and the two shared a special bond.

Himanshi and Asim, who were a part of Bigg Boss 13, had witnessed the bond closely and as a worried friend, Himanshi tweeted about Shehnaaz.

Shehnaaz has been in a bad shape ever since she heard about the death of Sidharth Shukla, her father told ETimes TV.

While talking to ETimes TV, Shehnaaz’ father Santokh Singh Sukh shared, “Uska bura haal hai… she is not in a good state. I am constantly in touch with her over the phone. Bura haal hai sabka he. Shehnaaz’s brother Shahbaaz has left to be with her, he will be with her.” He further shared, “It is very shocking news for all of us and I am not in a state to talk.”

Sidharth’s post mortem is on and the funeral is likely to be held tomorrow.