As Dino Morea gears up for Hostages 2, the actor talks about his best and the most memorable moments from the sets while filming the show.

A still of Dino Morea from the upcoming show, Hostages 2, Picture Courtesy: PR

A gripping crime thriller with unexpected twist, Hotstar Specials presents Hostages Season 2, a tale of a Hunter been Hunted, the Takers are now Taken! Season 2 is a survival game with layers upon layers and loaded up with conflicts, it’s a darker and grittier storyline than season 1. The entralling story is crafted by the series director Sudhir Mishra and directed by Sachin Mamta Krishan.

Actor Dino Morea cherishing the best moments from the set the actor adds, “There are many moments one would take away from working on Hostages, our director who’s caption of the ship he was always there watching over us making sure we were hitting the right notes obviously there is Ronit and so many fine actors who were working on the show so just sitting on the set and observing everybody is a big takeaway for me.”

He further adds, “During scenes when I am not shooting but I am on the set I like to observe and watch people so for me that’s my biggest take away. Watching good actors and watching them perform and seeing what I can learn from them was my biggest takeaway and then obviously when you are not shooting you are off set then it’s just a camaraderie that everybody shares that’s the fun part about shooting anything whether it’s a web series or the film it’s the environment that’s created on the set and the fun that you have when you are not shooting and that’s always nice.”

All the right moves 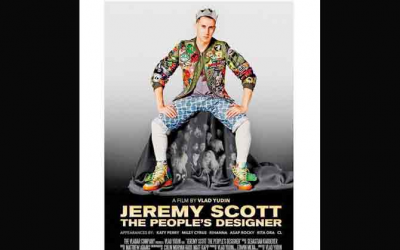 Genelia Deshmukh on fighting COVID-19: Tough being away from Riteish, kids 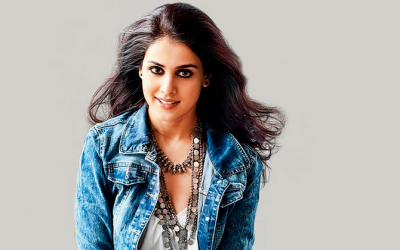 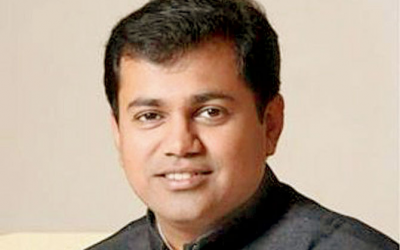 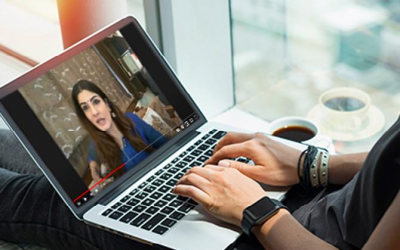 Divya Dutta, Dino Morea, Shibani Dandekar and Shweta Basu Prasad are the new faces introduced this season. It will also see a come-back of actors such as Dalip Tahil, Surya Sharma, Aashim Gulati, Anangsha Biswas and Mohan Kapu from the first season.