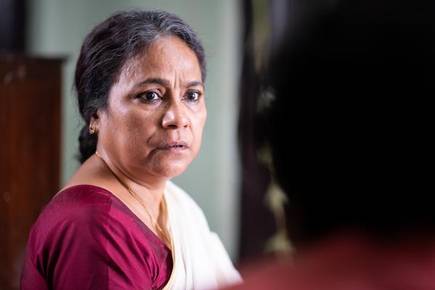 Seema Biswas who has portrayed several memorable characters for almost three decades now. She will now be seen in a web show Human that will be directed by Vipul Amrutlal Shah and co-directed by Mozez Singh. It is a medical thriller that also features Shefali Shah and Kirti Kulhari. 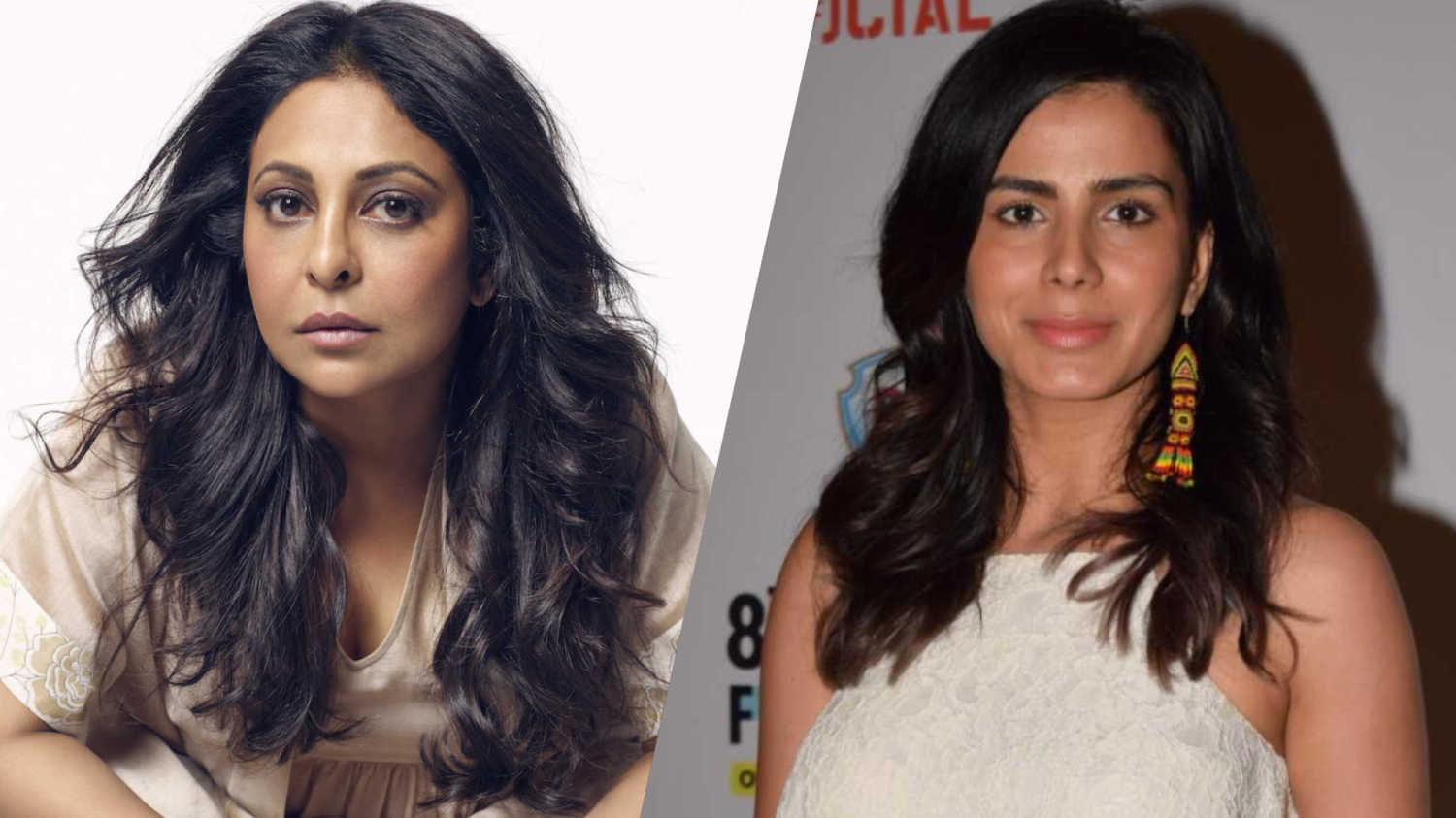 The shooting of the show is currently in process. It is about the world of medical scams.

The character that Seema will play is not yet revealed but Vipul Shah informs, “After Shefali Shah and Kirti Kulhari, we now have Seemaji joining the cast of Human. We all know what amazing actor Seemaji is. From Bandit Queen till now, she has done some of the most amazing performances. It’s a great joy, pleasure and honour to work with these three artistes in one show. It’s very rare for a director to get a combination of actors like this, so both me and Mozez are blessed, excited, and happy. The first day of shoot was quite electrifying and I’m sure audiences will enjoy the performances of all three and many more in fact but these three female actors in particular for sure.” 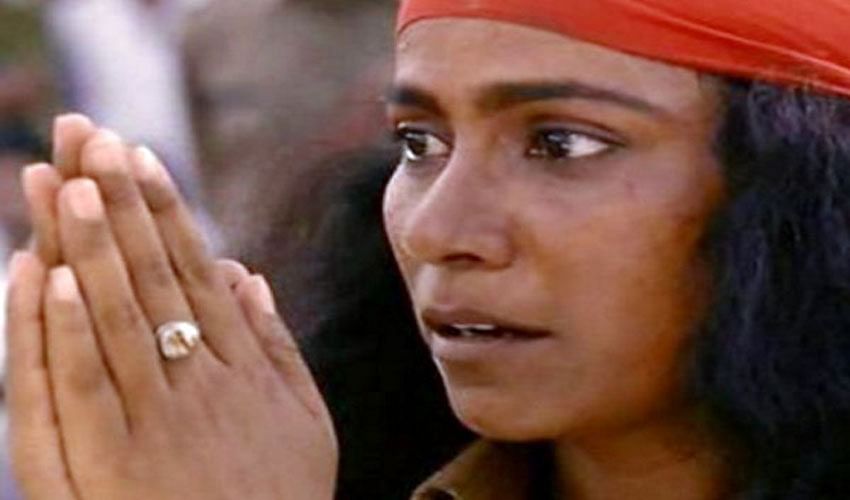 Seema Biswas has been a great actress who was seen in the movie Bandit Queen. It is a 1994 film that is based on the life of Phoolan Devi. It was directed by Shekhar Kapur. The music was composed by Ustad Nusrat Fateh Ali Khan. The film won Filmfare critics award, national film award of best feature film in Hindi. 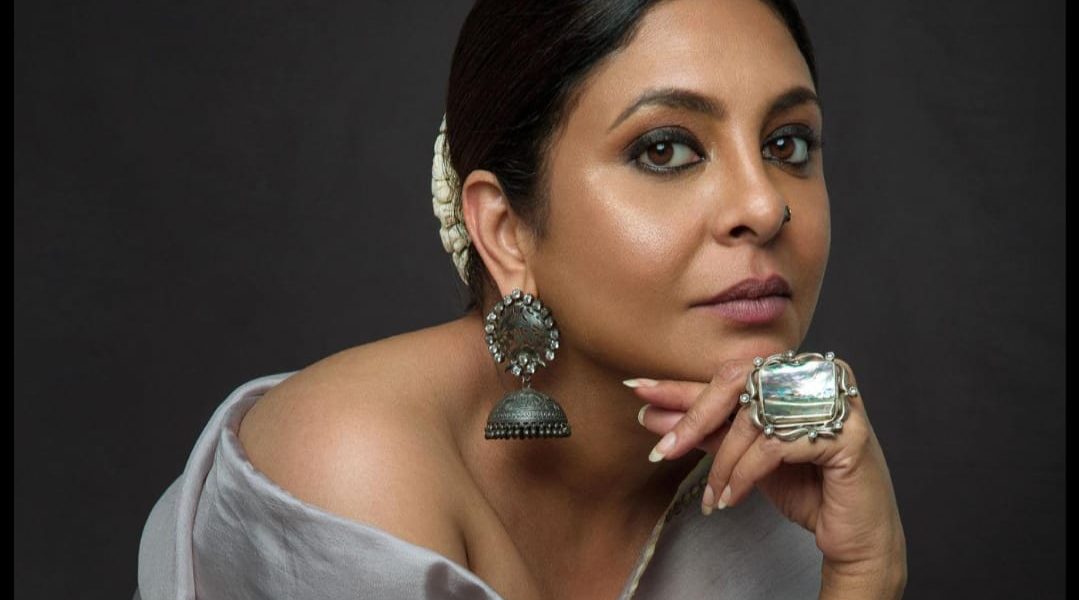 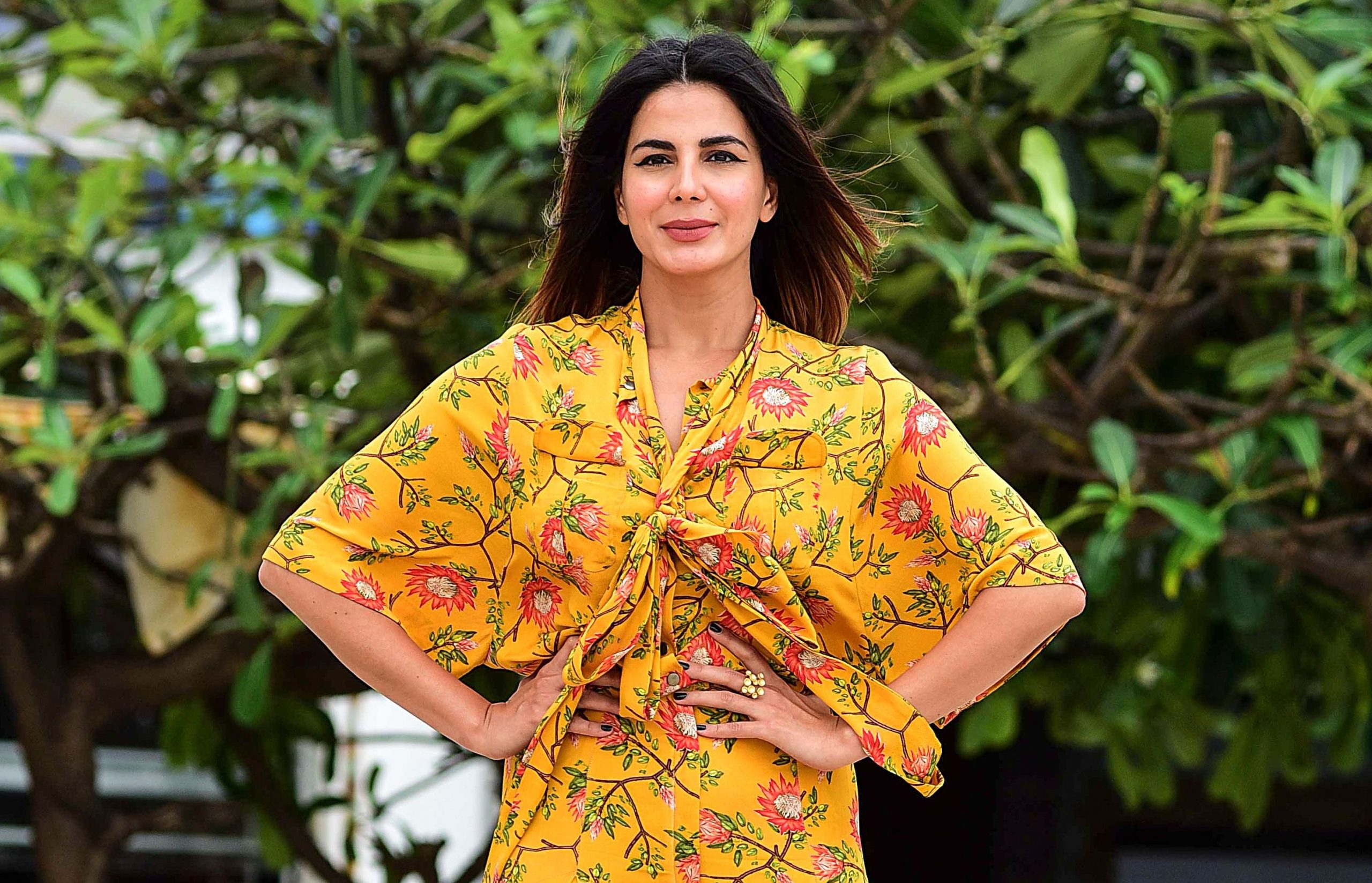 Kirti Kulhari was last seen in the web series criminal justice. She has worked in movies Mission mangal, Pink, Uri. She will also be seen in ‘The girl on the Train’.

Shefali Shah was seen in the film Dil Dahdkne Do, Satya, Rangeela, Brothers. She was also seen in web series Delhi justice.