Home Latest Buzz I am the one who is responsible for my own image: Karan... The well-known face from Bollywood industry Karan Johar is famous for making a film like romances, family dramas. This year the director has launched many films. 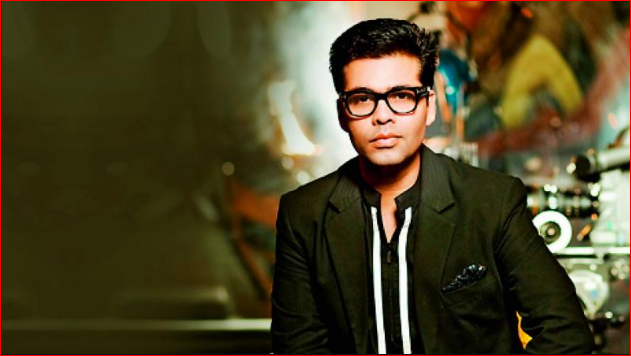 Talking about his upcoming in an interview the filmmaker said, “I am a victim of my own image, in a way. I have produced a series of films which are against the grain of what people perceive Dharma Productions, my production house, to be, whether it is ‘Kapoor & Sons (Since 1921)’, ‘Raazi’ or ‘Kesari’. We have tried to break ground, and we have dealt with subjects ranging from infidelity and homosexuality to patriotism. We have covered the landscape in terms of genres in movies and yet, I am asked, ‘Oh, you make candy-floss films?’ I have decided to remain silent because no matter what I do, the baggage of what I have done will never stop coming in the way of people’s perception of me. I know that I represent a certain kind of image, and I will always bear the brunt of that, no matter what I produce or direct. This year we have an interesting line-up of releases with ‘Good News’ (Akshay Kumar–Kareena Kapoor Khan), the untitled horror thriller Films like the Gunjan Saxena biopic, the biopic on Captain Vikram Batra  ‘Brahmastra’and ‘Sooryavanshi’ are all work in progress and will see a 2020 release.”