The show Indian Idol 12 has been making headlines as much as its relationship angles of the contestants. There is a pair of ‘lovebirds’ of Pawandeep Rajan and Arunita Kanjilal already in the show.

There were rumours that something was cooking between Sayli Kamble and Nihal Tauro. But the singer has denied the rumours saying that they have brother-sister bond.

He said, “We call Sayali Bhai and she considers me as her younger brother. We love each other a lot and she is not my sister but a big brother (laughs). There is no romantic angle between us and I know our bonding can give this impression that there’s something going on but trust me there’s no truth to this romantic angle story. Our bonding is great as we like spending time with each other by rehearsing or playing UNO. Sayali and I sing and rehearse a lot together. We even give inputs to each other and better each other.”

“I am very happy because we are getting showered with so much love. I just went to my hometown and I had never imagined that I would be loved by so many people. I visited my hometown after a long gap, after 6-7 months, the experience was incredible. I got a celebrity feeling after visiting my hometown. So many people came to meet me and click pictures with me. The best part about this season is that the audience doesn’t love just one contestant, they like everyone,” he said. 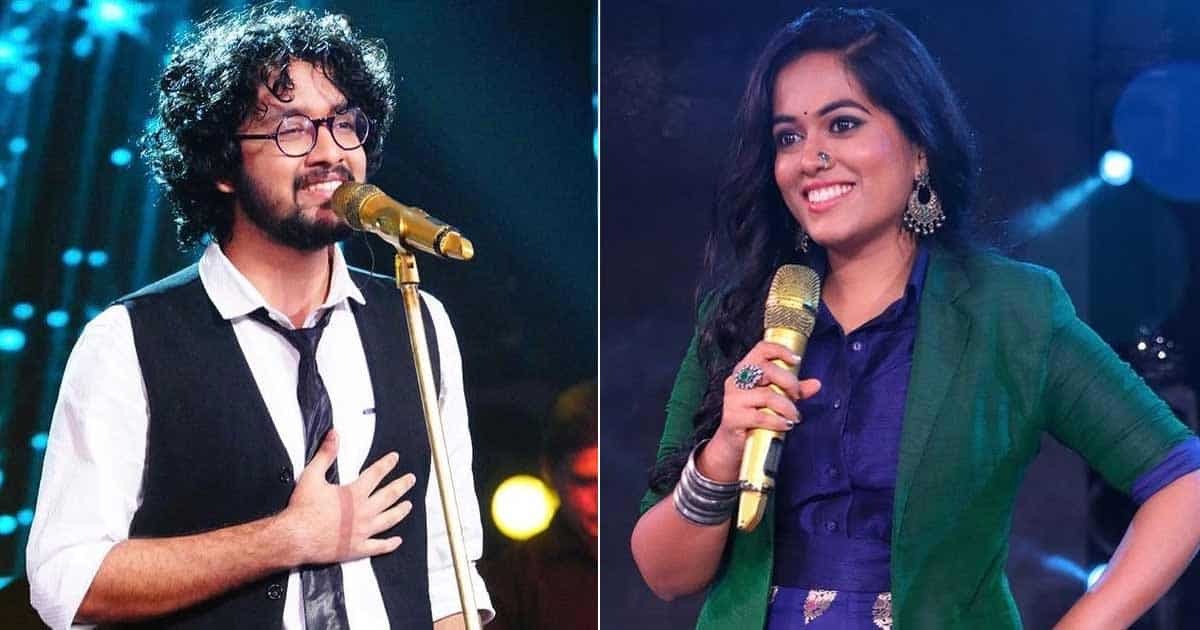 He said that his favourite moment is singing a song from Himesh Reshammiya and recording it. He says he will always cherish it. It seems the song will come out soon. Nihal Tauro says it is very important for him as it is his debut.

He told the paper, “It is such a beautiful composition and we know that his songs are very touchy and catchy. We recorded the song in his studio, I’ve recorded many songs in the studio and I’ve been doing it since I was in my third grade. I would sing for albums and I feel the best composition that I’ve sung till date is Himesh Reshammiya sir’s song.”