Home Gossips Into the wilds with Bear Grylls teaser of the episode featuring Ajay... The much-awaited glimpse of Bollywood actor Ajay Devgan in the popular survival show ‘Into the wilds with Bear Grylls’, has been unveiled. 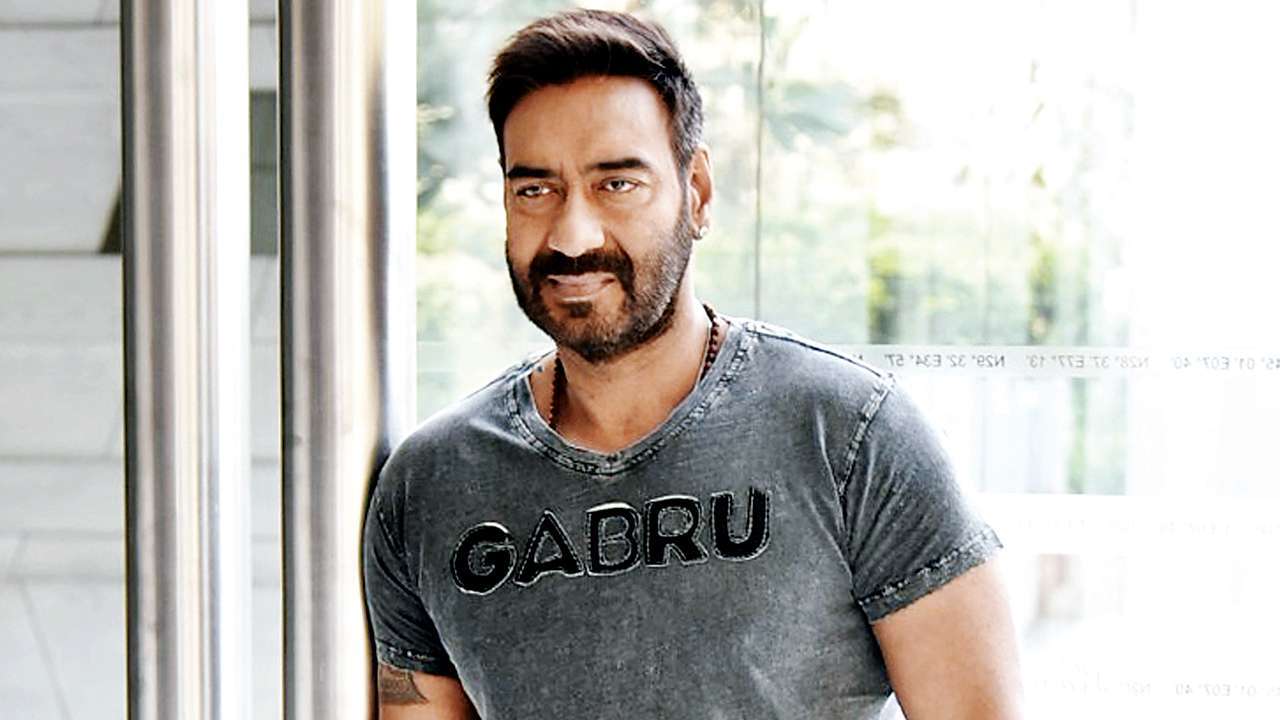 In the teaser, we can see Ajay Devgan on a boat surrounded by wild animals in the sea. The episode was shot in the Maldives and will premiere on 25th October on Discovery Channel at 8 PM. 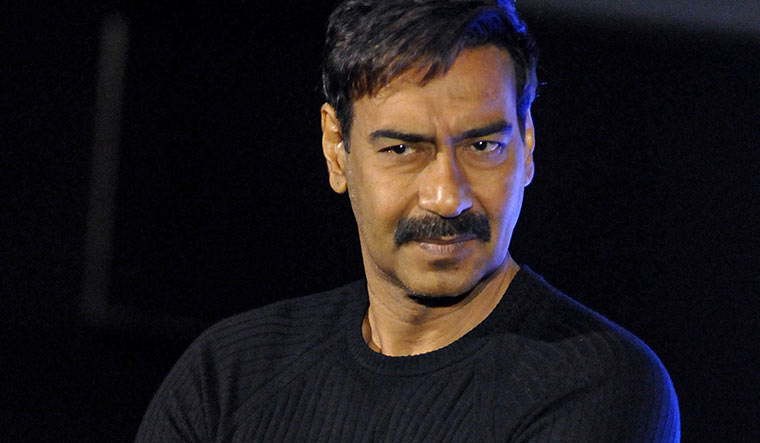 This is a survival show where the host Bear Grylls takes prominent stars on a 48-hour voyage where they face difficult situations. Celebrities have to push themselves in order to survive. The show has previously also featured Prime Minister Narendra Modi, actor Akshay Kumar and South megastar Rajnikanth.

Vicky Kaushal or Sidharth Malhotra to play Sourav Ganguly in his...