During their 2021 edition, Irrfan Khan was honoured by the Producers Guild of America (PGA) Awards. He was honoured in the ‘in memoriam’ segment. 21 more personalities were remembered during the ceremony.

The ‘In Memoriam’ segment also honoured Hollywood’s Kirk Douglas who died aged 103 in February last year and Black Panther star Chadwick Boseman who passed away in August last year after battling with cancer for four years.

The awards were held virtually on Wednesday. There was a mistake as the name of Irrfan Khan was read as ‘Irrif Kahn’.

Irrfan Khan`s name was not the only one to be misspelled. The name of Steven Yeun was spelled as ‘Steven Yuen’.

Irrfan Khan passed away on April 29, 2020 after fighting from a long battle with Cancer. His death came as a shock to everyone as he was still young. 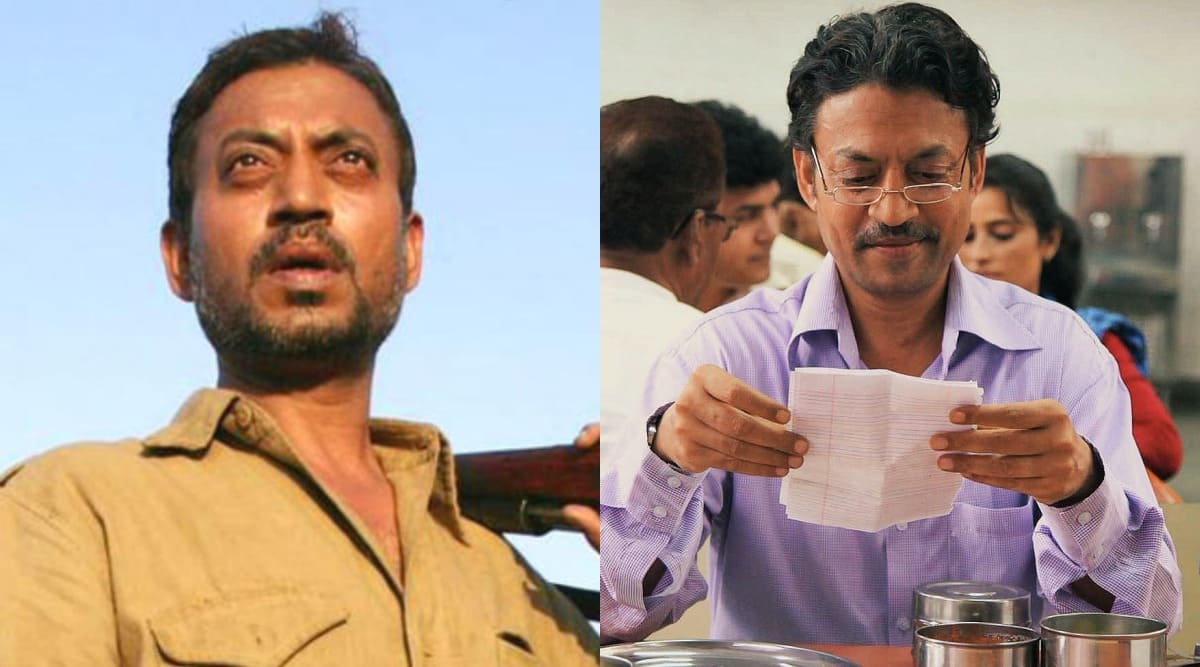 Irrfan Khan was one of the most vulnerable actors of Bollywood. He was seen in various movies like Life of Pi, Paan Singh Tomar, Slumdog Millionaire, Hindi Medium, The Lunchbox, Life in a metro etc. 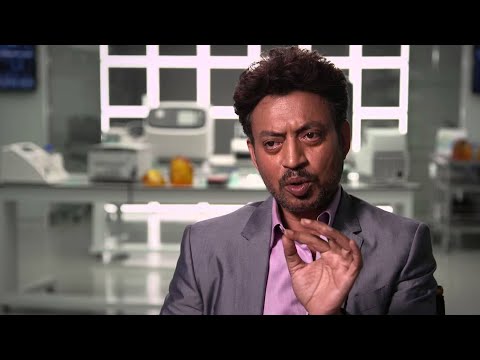 He was last seen in the movie Angrezi Medium that was directed by Homi Adajania and starred Radhika Madaan as well.

He made his debut in Bollywood from the movie Salaam Bombay.

Taapsee Pannu donates platelets to an elderly-women, gets praised by Tillotama...