Home Latest Buzz Is Katrina Kaif wants to turning into a producer? The finest actor of Bollywood Katrina Kaif is currently very busy due to her recent film Bharat. The actress has gathered a lot of appreciation from the audience. She has portrayed the role of Kumud Raina aka Madame sir in this film.This film was directed by the Ali Abbas Zafar.

There is rumored that Katrina will soon start her own production house and plans to turn a producer.

In an interview with media, kat shared that the films under her banner may be smaller and a little off-beat but will be a journey together. So soon kat can be seen as a producer. 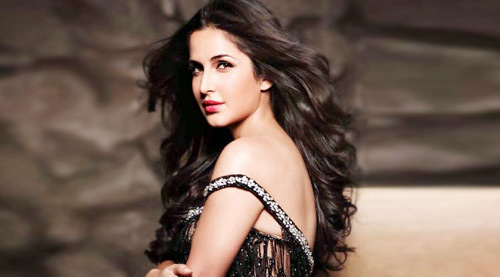 In work front, Katrina will soon start shooting for her upcoming ‘Sooryavanshi’. The film is going to be directed by Rohit Shetty’.  The film is slated to release in Eid 2020,