After the success of their Film Stree, which features Rajkummar Rao, and Shraddha Kapoor, the rumors the sequel have stared off. But currently, there is no such update regarding the same. 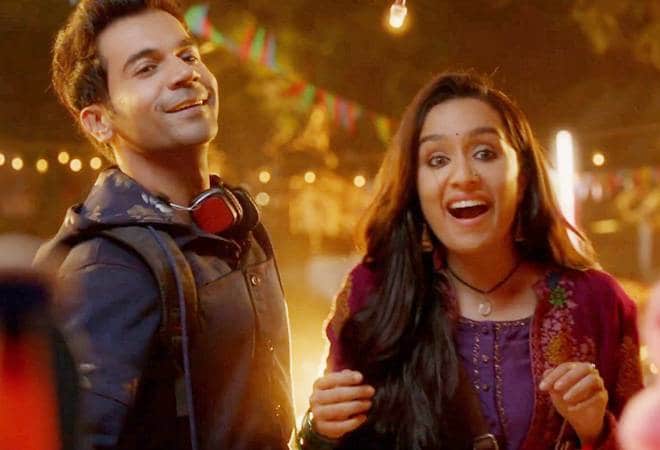 Dinesh Vijan is currently busy with another film which features Rajkumar Rao and Jhanvi Kapoor in the main leads, the film is titled ‘Rooh Afza.’ Jhanvi will play a double role in this film, as it is going to be a comedy film.

As per a few media reports it is being suggested that after completing the film Rooh Afza, the sequel of the film could be planned.

Meanwhile, on the work front, actress Janhvi also has films like,  ‘Takht’ and Gunjan Saxena biopic.