The climax scene for Bhool Bhulaiyaa 2 was shot today and the film has officially wrapped up. But, here is what the lead actor for the movie Kartik Aryan has to say about his experience while shooting for the movie. 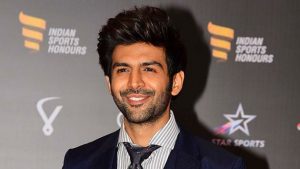 Earlier, some rumours did round that Kartik Aryan temporarily lost his voice after shooting a dramatic and overpowering scene from the movie. However, it was not serious but everyone got frightened by the situation.

Now, after completing the climax sequence the actor has said that this was the most challenging experience of his entire life till now. Kartik went on Instagram to share his feelings with the public. 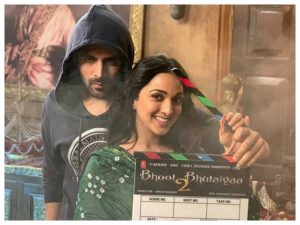 The movie also stars Kiara Advani in the lead opposite Kartik Aryan and is directed by Anees Bazmee.

Second film to be signed by Ahan Shetty with Sajid Nadiadwala