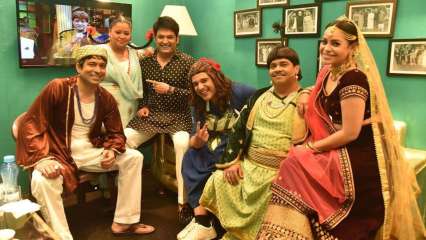 People are waiting for the Kapil Sharma show to show on television again. The confirmation of the show coming on television was given by Bharti Singh and Krushna Abhishek.

Krushna had shared a photo of him from the creative meeting while Bharti had in an interview revealed it. 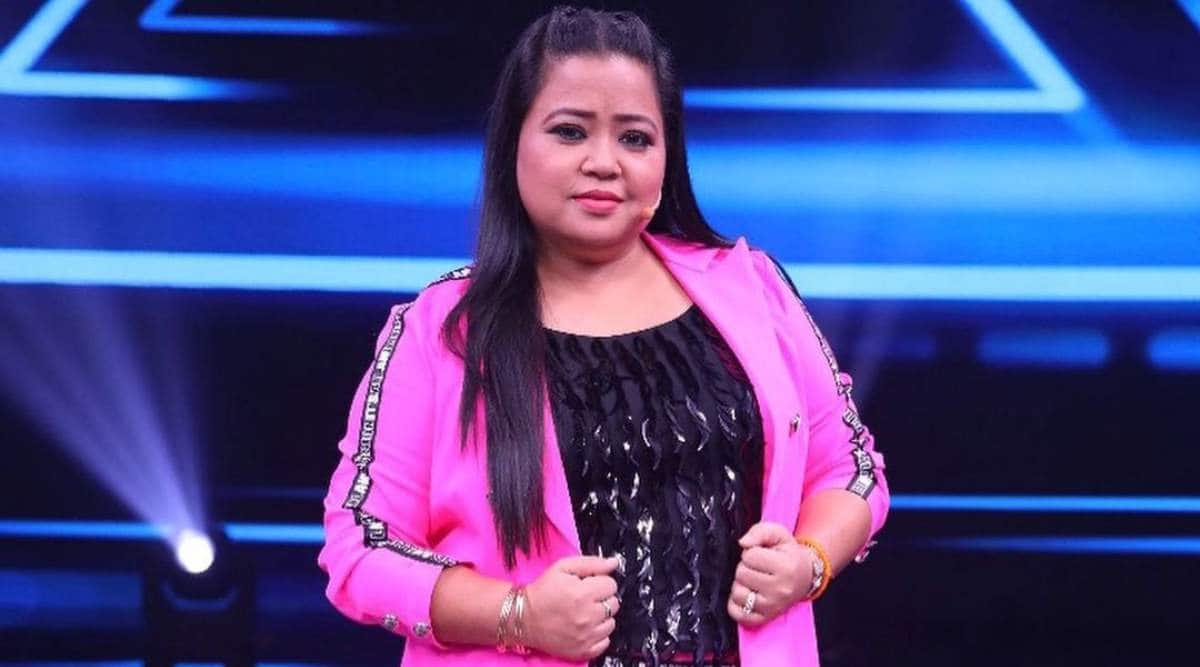 Bharti said that it was a get together between Krushna, Kiku, Kapil Sharma and she were present.

She said that they met after a long time and she had put an Instagram story.

She said they had met Kapil to ask when the show would start.

It was heard that Archana Puran Singh who is the judge of the show was quitting the show. But she denied all the rumours.

Archana Puran Singh said, “I am not aware of any such development. I am going to be part of the show in its upcoming season. Last year, too, such rumours had started when I was shooting for a film. This year, too, I was shooting for a series and people have assumed that I would quit the show. There is no truth to these rumours.”

She said she enjoys being the part of the show. She thanked Kapil for making her the judge and she is looking for another season. Bharti said, “We were told it should mostly begin in July or August. We were all talking amongst ourselves, and Kapil Bhai also wants to resume with it in July, as the show has been shut since January and there has been a good enough break now. Jaisa aas paas ka mahaul chal raha hai, mujhe lagta hai ki humara show vapas hi aana chahiye (Looking at the situation around, I feel our show should return). There isn’t much comedy happening on (TV) shows, so one proper comedy show should be there. Bas dua karo jaldi show shuru ho (Just pray that the show starts soon).”