The film has already created a lot of excitement among the audience when a promo teaser was released featuring Alia and Ranveer’s voices.

Dharmendra revealed that he is very happy as he will play the role of a romantic guy in the film. He added that he loves the camera and the camera loves him.

According to him, he and the camera keep admiring each other from a distance and end up embracing each other at every chance. The actor will reportedly romance opposite Jaya Bachchan in the film. The film will be first work of Karan Johar with Dharmendra. 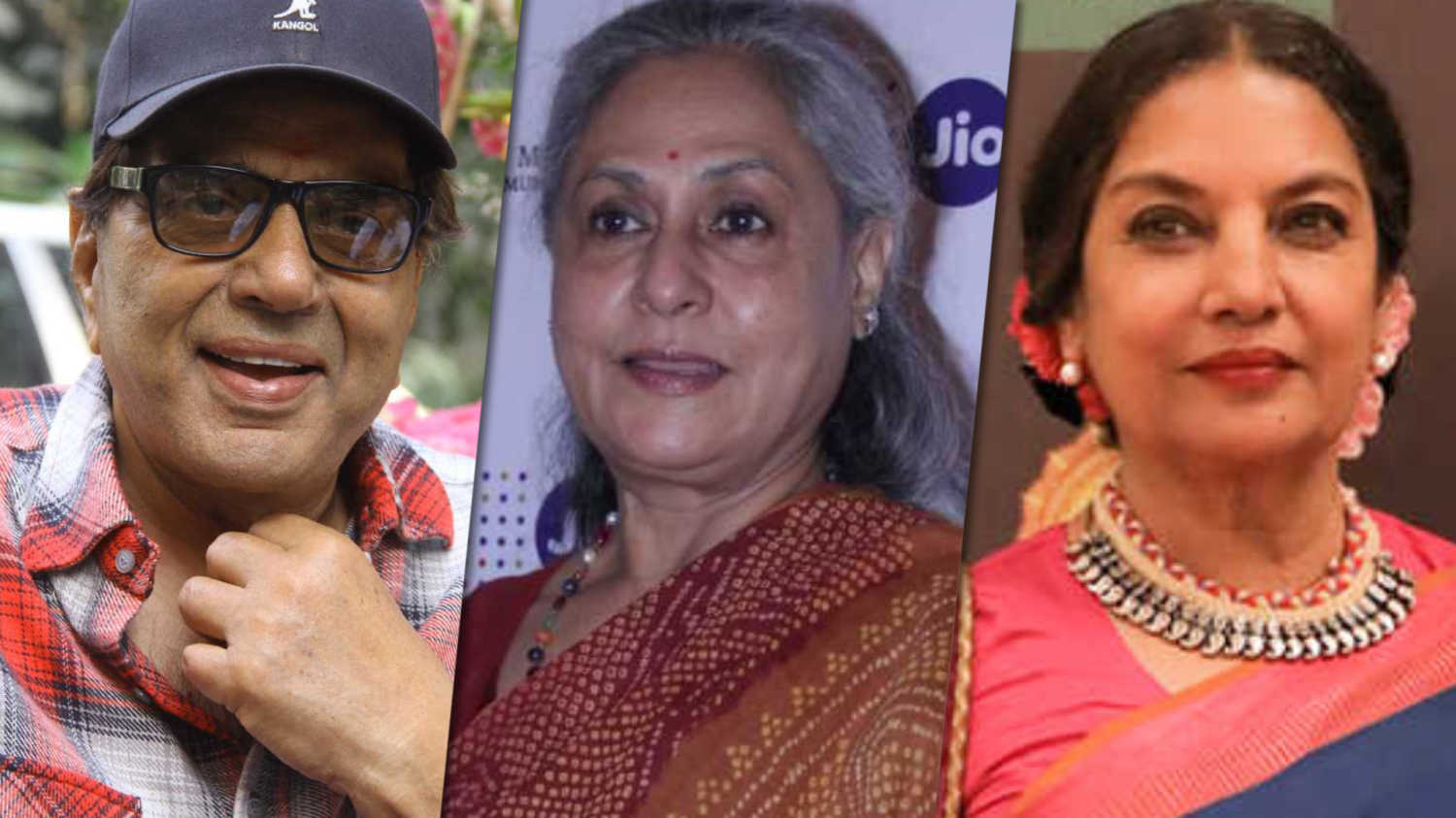 He is a go-to-guy for romantic tracks and is quite popular for playing romantic roles. He has given remarkable performances like ‘Krodhi’, ‘Chupke Chupke’ and ‘Sholay’ among others during the ‘80s and ‘90s era.

In August, Dharmendra will start shooting for the film. Currently he is not up with any projects and is at his farmhouse which is situated in the outskirts of Mumbai. Meanwhile, the 85-year-old actor also announced the same on his Instagram handle and wrote, “Friends, I am delighted to announce my new film, a love story deeply embedded in the roots of family, directed by Karan Johar. I’m extremely excited for this as you will see me again in a romantic role! Can’t wait for you all to see me at the movies!”

Death of legendary actor Dilip Kumar at the age of 98...