The rumours of Bollywood Actor Kartik Aryan starring in a massive terror-media thriller titled ‘Dhamaka’ have been doing rounds for quite some time now. Reportedly, this venture had to premiere on the OTT platform, Netflix, a while back. 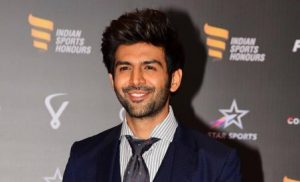 Initially, Netflix was holding back the release of this project, considering how big of a star Kartik Aaryan is, and how his fan following has increased manifold in the past few years, they saw Dhamaka as a blockbuster product for Netflix’s Indian market. Hence, they were waiting for the perfect time for the premiere of the thriller movie. 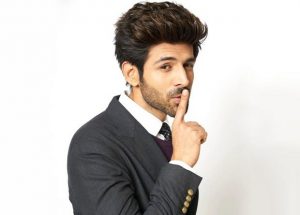 According to the latest reports, Netflix has finally decided to premiere Dhamaka this November around Diwali, however, the exact date is still kept under the wraps.

Dhamaka is helmed by Ram Madhavani.

After Ajay Devgan, Vicky Kaushal to be a part of “Into The Wild With...