Home Latest Buzz Know why Ranveer Singh and Jacqeline Fernandez were well-behaved on sets of... Actress Jacqueline Fernandez seems to be busy this year with shooting of the films. She has been shooting for the film ‘Bhoot Police’ that stars Saif Ali Khan. She can also be seen busy with Cirkus that is being directed y Rohit Shetty.

In an interview, Jacqueline talked about ‘Cirkus’. She had said, “I am super thrilled as working with Rohit Shetty and Ranveer Singh was my dream.”

Jacqueline was seen in the movie ‘Kick’ opposite Salman Khan. She said that she gels up really well with Ranveer Singh as both of them are active all the time. The Padmaavat actor, Ranveer Singh is known for his high energy. On the other hand, Jacqueline is also enthusiastic.

“Well, when the work is on, both of us would be very-very different’, Jacqueline answered when she was questioned if Rohit had to control them on the sets.

She further explains, “When the camera rolls, we would be well-behaved and extremely focused. So, Rohit did not have any issues with us”.

“The thing is, when you finally get to work with someone who you have looked up to, the experience in the beginning is quite intimidating. I would in fact be nervous on sets.” 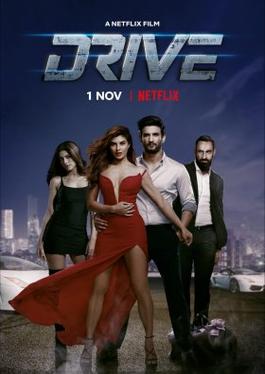 Jacqueline was last seen in the movie ‘Drive’ opposite Sushant Singh Rajput and ‘Total Dhamaal’. Her upcoming film would be Cirkus, Bhoot Police and Attack.

Ranveer Singh was last seen in the film Gully Boy in 2019. He received the Filmfare award for best actor. He has completed the shooting of the film 83 and Sooryavanshi.

Rohit Shetty has directed the movie Sooryavanshi and is now working on Cirkus.