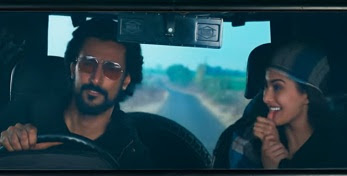 An author either writes stories about what has happened or what he imagines to happen. But will any author go far enough to role play his own story in real life.

The film ‘Koi Jaane Na’ stars Kunal Kapoor in a role that is a totally different role for him. The film is directed by Amin Hajee and stars Amyra Dastur, Achint Kaur, Ashwini Kalsekar and others.

The trailer of the film was released on Saturday and it shows the life of a writer named Kabir Kapoor.

Sharing the trailer, Kunal Kapoor said, “Very excited to share this with you! Hope you enjoy it. Unveiling the mysterious world of #KoiJaaneNa. Mystery unfolds on 2nd April”. 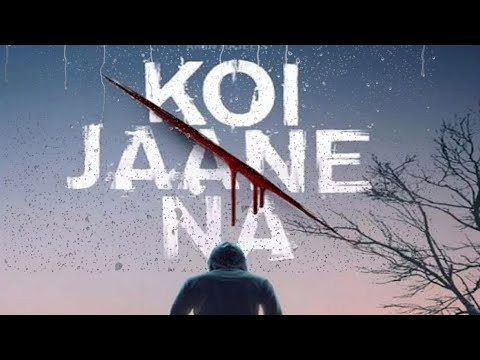 He is a good writer as shown in the trailer but unfortunately his publisher takes off the money he has invested on his book. Due to this, Kabir gets really sad and disturbed. After a lot of failed attempts, he starts writing stories about murder mysteries. As he writes the stories, he also starts living the life of a murderer, as the trailer shows.

He is under doubt because murders start happening in the area. The murder happens the same way as it is written in Kabir`s stories. 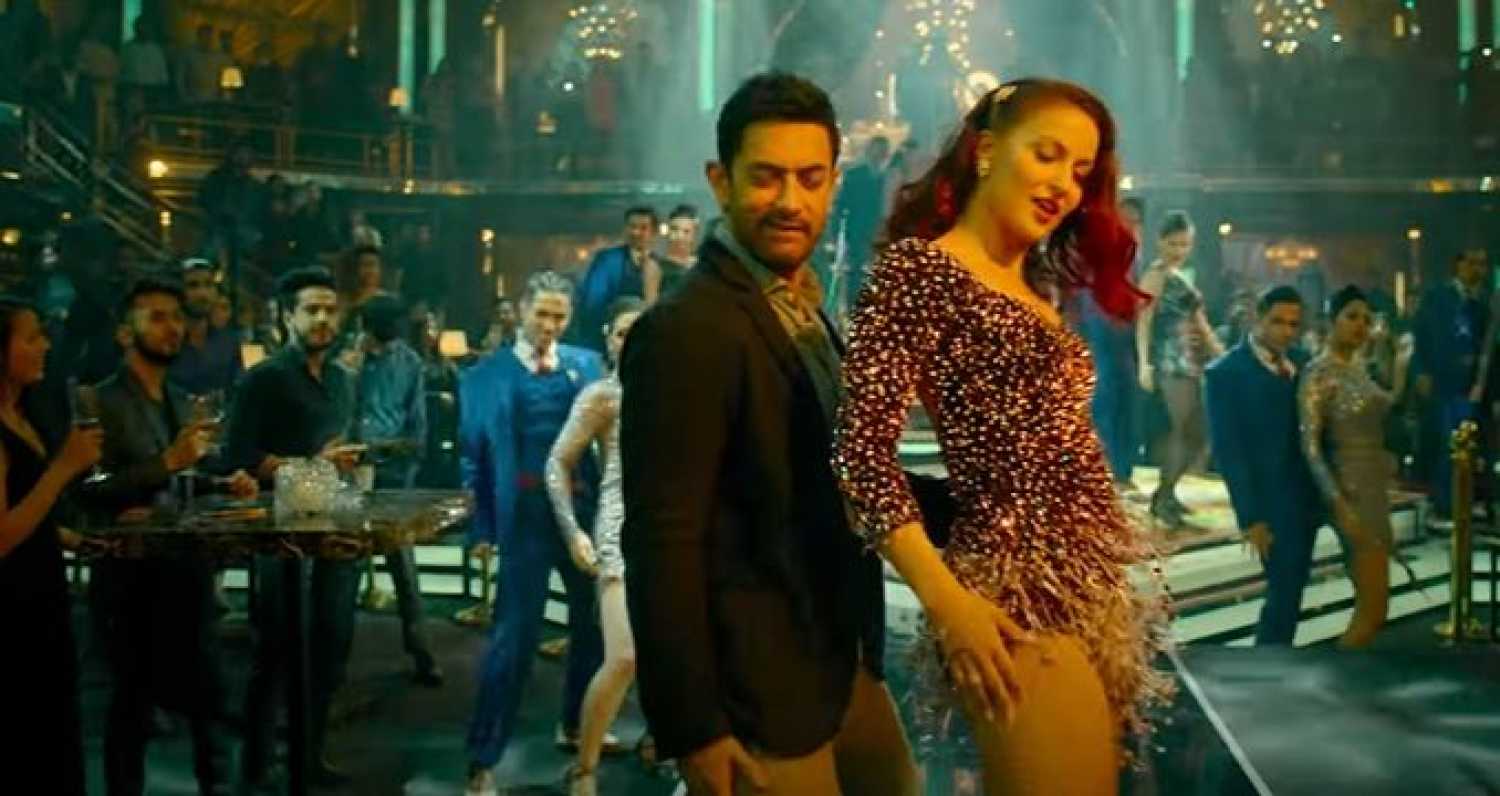 A special appearance has been made by Aamir Khan and Elli AvrRam who have featured in a song in the film.

The name of the song is ‘Har Funn Maula’ and it was released recently.

Koi Jaane Na has been produced by Bhushan Kumar’s T-Series and Amin Hajee Film Company. The film will release on April 2.

Kunal Kapoor, was last seen in 2018 Nobleman and Amyra has films like Kadhalai Thedi Nithya Nandha and Bagheera (both in Tamil) in pipeline. She was last seen in Rajkummar Rao starrer Made In China which released in 2019.