After winning everyone’s heart with his acting in shows like Ek Boond Ishq,’ ‘Mahi Way,’ ‘Kismat’ ‘Naamkarann,’ etc, talented actor Viraf Patel is geared up to enter the Bollywood industry. The actor is very excited for his debut with the forthcoming movie ‘Koi Jane Na’ featuring Bollywood superstar Aamir Khan.

While talking about his character in the movie Patel said, “My character is completely badass and sets off the story in motion. He is loud, misogynistic, and entitled, he’s everything I’m not. So, I’m going to ‘behave badly’ on-screen.” 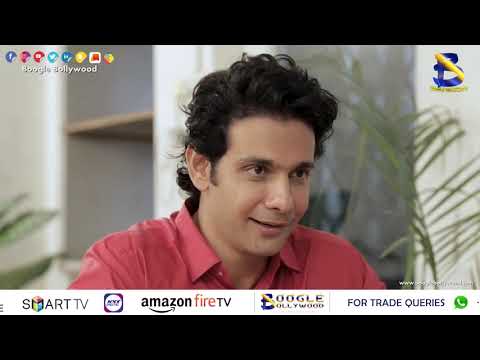 Viraf told about how he got the role in the movie. The actor was watching an interview of Aamir Khan in which Aamir praised Amin Hajee for helping him during the screening of ‘Taare Zameen Par’. After 12 hours of watching that interview, Viraf got a call from his friend who told him that Amin Hajee wanted to cast him in part in his film. Viraf said that his experience of working with Aamir is ‘special. He said, “He (Aamir) has been doing films for over 30 years now, but he would rush to check the shot on the monitor like a teenager as if it was his first shot. He’s extremely interested in people around him on sets and encourages them. On the last day, there were over a hundred people who wanted a picture with him (including myself). He took out time for just that and made sure all those who wanted a picture or selfie got one before he retired. These and many such gestures spoke volumes about his humility and ability to carry his stardom with ease.” Viraf, who ventured into the world of theatre with Bombay Talkies, said that he learned a lot from Aamir while working on the sets.  “During the shoot, we would bombard him with questions. I mean he is one of the best minds in the business of films, and I wouldn’t waste this opportunity to learn from a mind like him,” says Patel.

The actor underscored that he respects and love television as it has given him a lot. He said that he will do his best no matter what medium he works for as he serves storytelling.