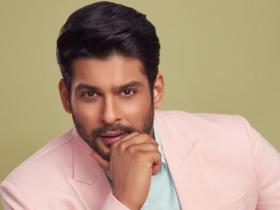 The prominent face of television Sidharth Shukla who passed away due to a cardiac arrest on 2nd September and left the entire industry in a state of shock. Recently, bagged an award for Popular Actor in a web series by SCREENXX for Broken But Beautiful Season 3. Sidharth made his digital debut with Ekta Kapoor’s Broken But Beautiful Season 3 and played the character of Agastya Rao opposite Sonia Rathee. The fans loved and appreciated Sidharth’s performance in the series. Alt Balaji on their official Instagram account shared the news for the same. 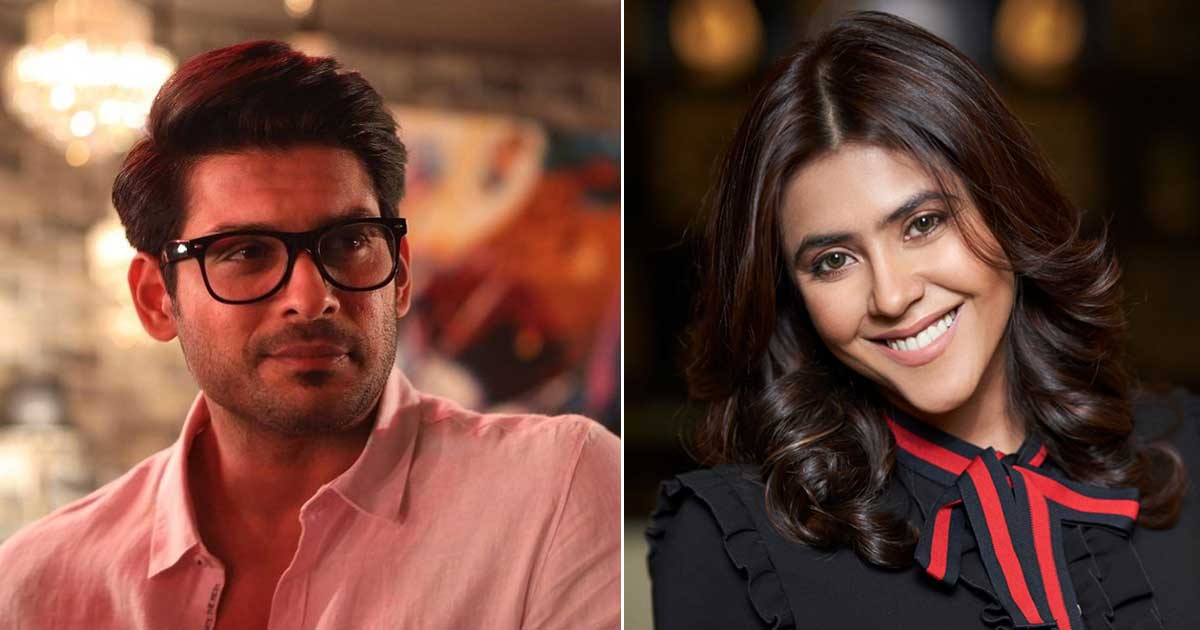 Vikas Gupta also shared the happy news on his Twitter handle and congratulated the entire team of Broken But Beautiful Season 3.

Taapsee Pannu donates platelets to an elderly-women, gets praised by Tillotama Shome