The film Ram Lakhan that starred Anil Kapoor and Jackie Shroff was released in 1989. It was directed by Subhash Ghai. It became so popular that it still has fans.

Chaitanya Chinchlikar, Business Head, Whistling Woods, told, “Yes we have ventured into merchandising space and have signed a deal with Desi Pop World in December to develop the merchandise range that will be available for purchase.” 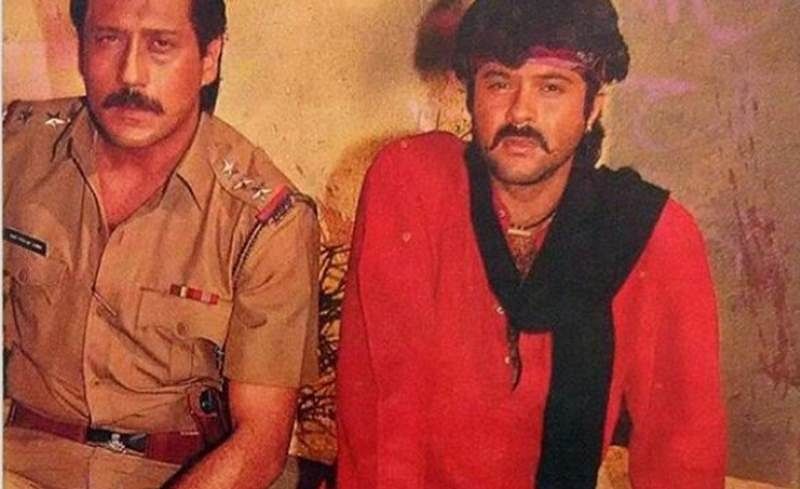 Chinchlikar added, “Basically we will feature both physical merchandise and exploit the IP digitally. The digitized version will recreate key characters that will be seen doing online content like depicting what characters are doing 20 years after a film’s release and so on… The other physical merchandise part will feature action figures, decals, mugs, t-shirts, mobile accessories, et al that will be available to the general public shortly.”

He further added “Desi Pop World will be developing and executing the sales aspect, however, there will have two price brackets, one being the affordable range which would include t-shirts, decals, mugs and other accessories and the other will be a slightly higher price range that will have eight inch collectible action figures of popular Mukta Arts films. These will be made in limited number and each will be numbered. Some of them may also carry signatures of the artists who are being depicted. This aspect is yet to be finalised.”

Chinchlikar continued, “In January we debuted the first two characters that were based on the characters Ram and Lakhan from the 1989 film. We debuted these two figures at the New York Toy Fair also since it coincided with the 32 years celebration of the film’s release.”

He further added, “Going forward we will feature a number of characters from Mukta Arts films like Karma, Saudagar, Karz, Khalnayak, Ram Lakhan, Hero and others. So it will take a while to set this up in terms of production, but we intend to bring old school charm to the audience with a modern twist.”