Shreyas Talpade, Bollywood actor has shared the poster of his upcoming film ‘Luv You Shankar’. The announcement was made on the occasion of Mahashivratri. 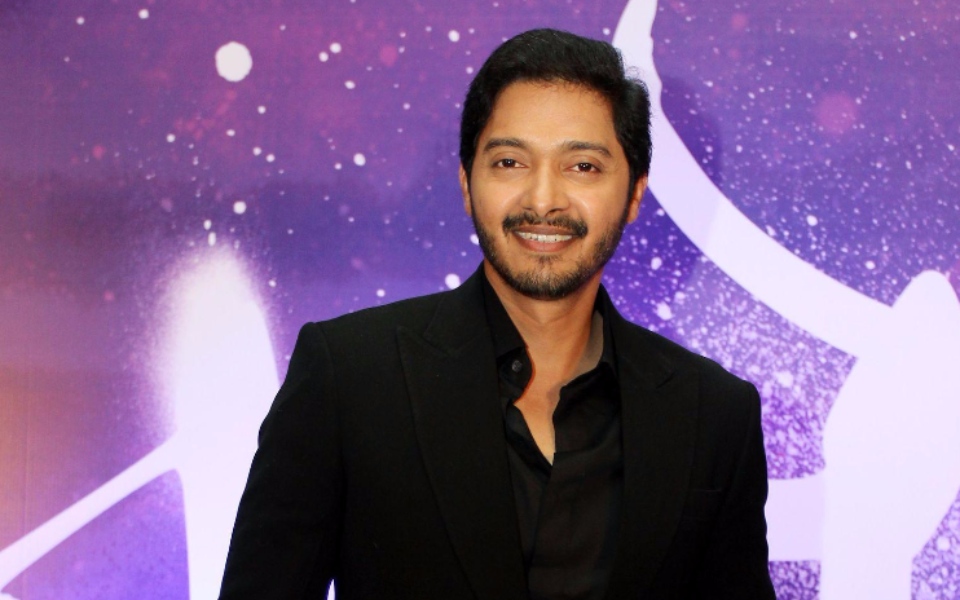 He further added, “The film is really special to me and is based on reincarnation. The story revolves around a boy coming from London to Benaras and that is where my story begins. There is lot of drama, humour and some amazing songs to go with a great narrative.”

“More importantly it’s been a while where a film that caters to kids has released and I am sure not only them but all age groups will have a blast.”

“People have always connected with these kinds of subjects. I am very excited as the poster is getting lot of positive response and we all are praying that Mahadev blesses our film,” the actor added. 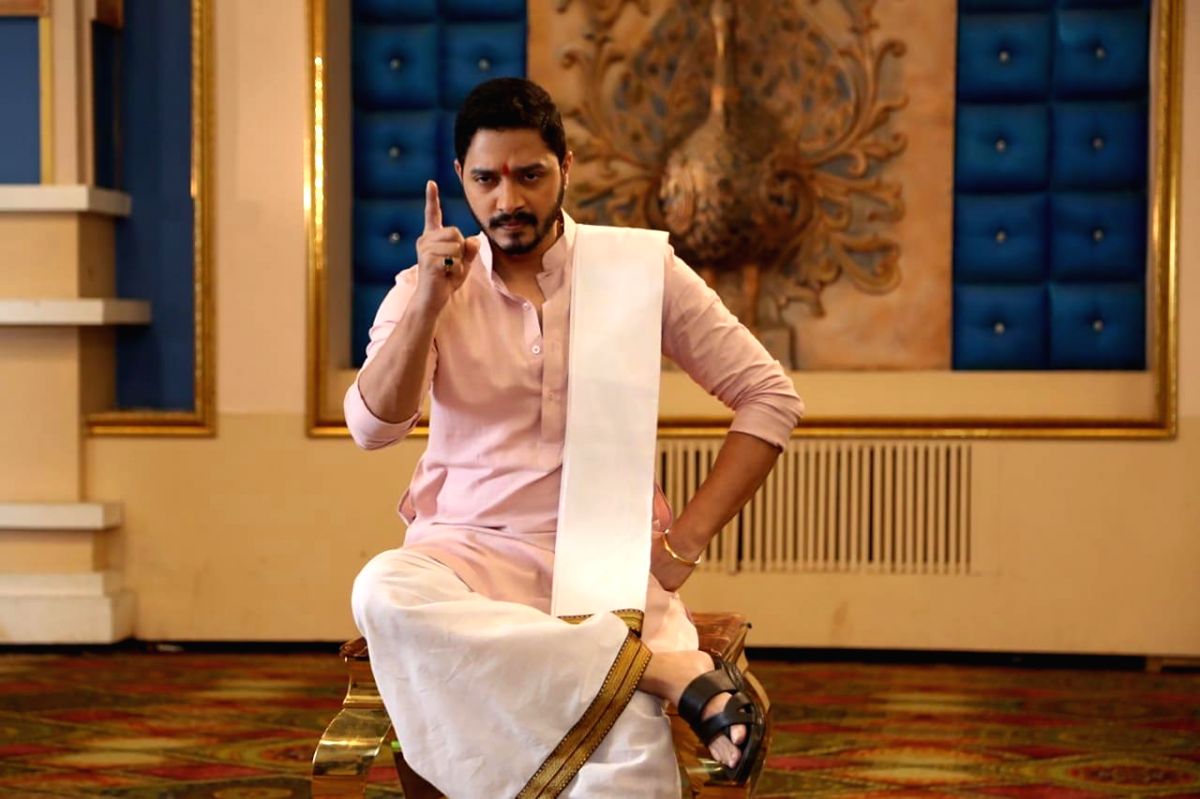 The film is being directed by Rajiv S Ruia who has also directed the movie “My Friend Ganesha”.

He said, “So, I am very excited about that. We have a stellar cast on board. I always wanted to make a film on reincarnation. The film is extensively shot in the film in parts of Banaras. Luv You Shankar was the second film to be shot in the city after the lockdown. We are happy with the way the film has turned out and we cannot wait to share it with the audience”.

The cast of the movie also include Tanishaa Mukerji, child actor Mann Gandhi, Abhimanyu Singh and Sanjay Mishra among others.

Tanishaa while sharing the poster of the film wrote, “Happy to say we Shot in the holy city of Banaras & today on MahaShivratri, we present the poster of @Luv_You_Shankar, A tale of an 8 year old boy & Lord Shiva.”

The music has been composed by Vardhan Singh and the screenplay has been done by Ram Patil and Priyank Mehta. The dialogues have been written by Sanjay Masoomm.