The man who was hit by Bollywood Actor Rajat Bedi’s car died on 8th September,
Wednesday while he was in treatment. The victim, Rajesh Ramsingh Doot, got in a
terrible accident on 7th September, Monday when the actor hit him with his car while
returning back home. The victim was drunk when the accident took place as stated by
Victim’s wife to the Mumbai Police. Rajesh was rushed to the hospital by the actor himself and was taken to the Cooper
Hospital where he got admitted to the ICU ward because of his severe injuries on the
back of his head, his condition was reported to be critical by the doctors. FIR was filed
against Rajat Bedi the same day but no arrests were made.

The Mumbai police have registered a case against Rajat Bedi under Indian Penal Code
sections 279 and 338. 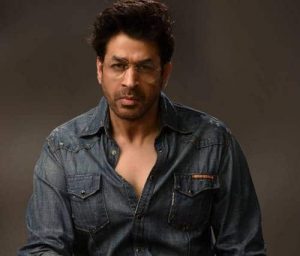 Rajat Bedi has acted in various movies like Koi Mil Gya and Partner but is best known
for his negative role in Koi Mil Gya starring Hrithik Roshan and Preity Zinta. The actor
had disappeared into thin air but has come to the headlines after this alleged incident.