As the music videos have started starring big Bollywood actors, two actors are coming together for a romantic video shoot. 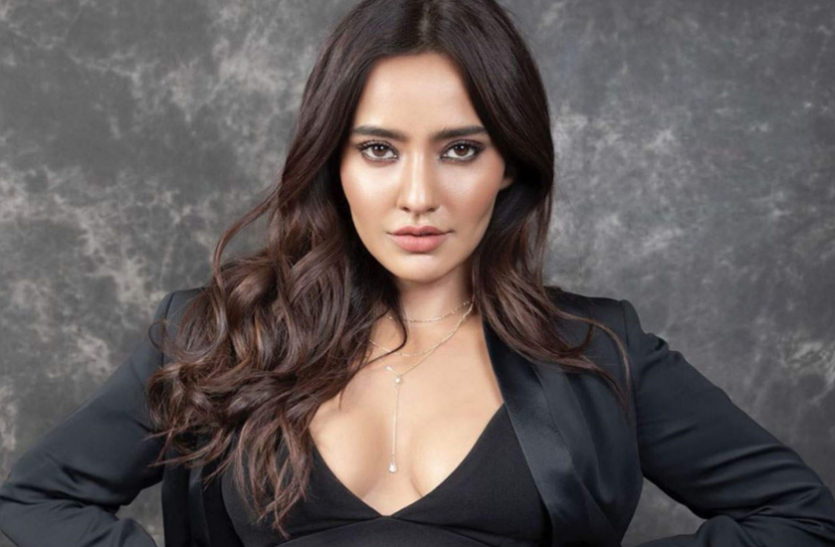 The song is supposed to be shot in Goa. It is being directed and choreographed by Bosco Leslie Martis, composed by Nilesh Ahuja, written by Kumaar and sung by Stebin Ben.

The video is expected to be launched by Valentine`s Day. 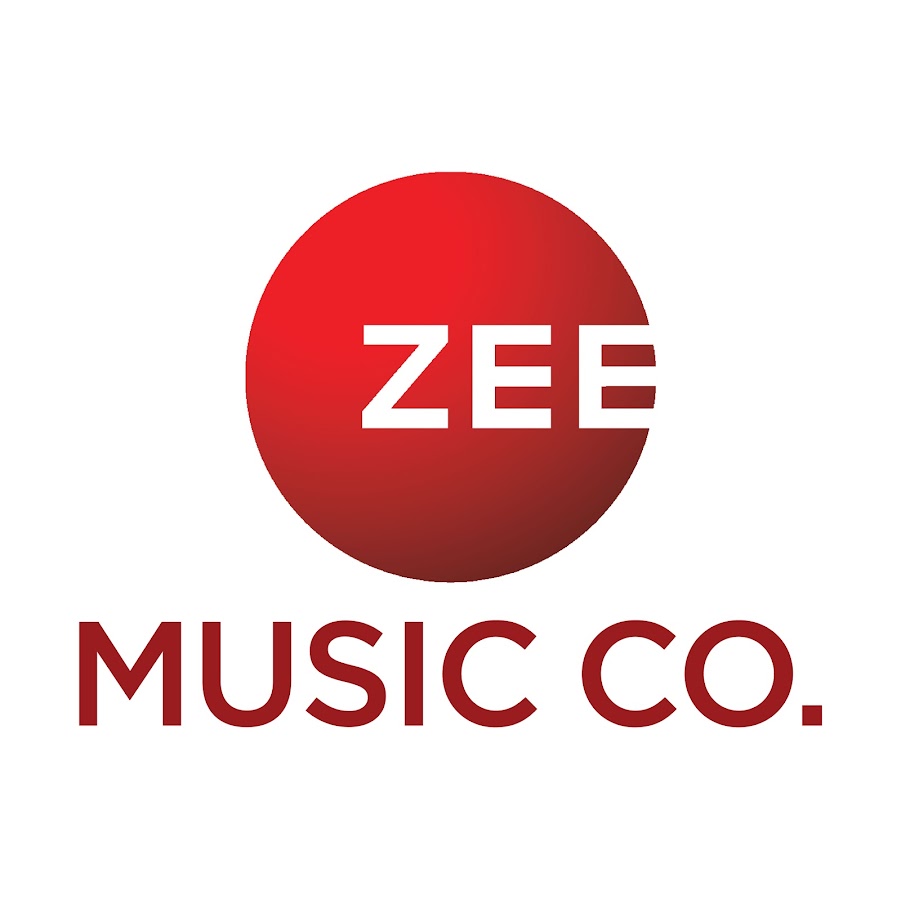 Sidharth Malhotra was last seen in the film Jabriya Jodi with Parineeti Chopra as his co-star. His next film in line is Thank God. He has completed the shoot for the film Shershaah.

Neha Sharma was last seen in the film Taanhaji. She has done famous music video, Dheeme Dheeme with Tony Kakkar.

Zee Music Company is an Indian music company, another platform for Zee Entertainment Enterprises. The company has captured a major share in Bollywood music in very less time.