Tara Sutaria, a Bollywood actress, is in talks about her new movie, “Ek Villain Returns.” Mohit Suri is the movie’s filmmaker, and the cast also includes John Abraham, Arjun Kapoor, and Disha Patani. The movie’s trailer was released recently.  The preview for this movie’s upcoming song has already been uploaded on social media by actress Tara Sutaria. The song has a unique quality since Tara Sutaria sang it in her own voice. In a Bollywood movie, Tara will attempt singing for the first time.

The anticipation for Ek Villain Returns is very high. Tara raised it even higher. She is assuming the role of the movie’s vocalist. Additionally, she contributed her voice to the movie’s song “Shamat Song.” Tara is performing a duet tune with Ankit Tiwari, the instrumentalist. Prince Dubey wrote the song’s lyrics. 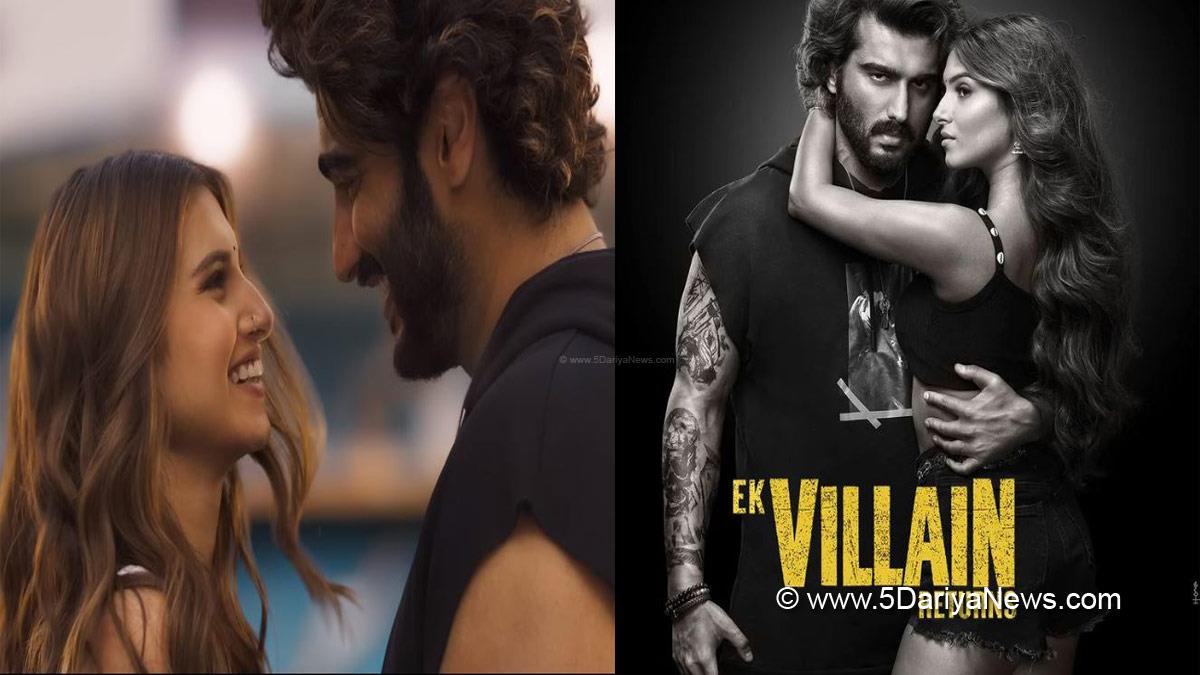 Following the popularity of Galiyaan Returns and Dil, the creators of Ek Villain Returns have released a brand-new song called Shaamat, which features none other than Tara Sutaria as the singer. The stunning actor, who will be featured in the thriller in a key role, also sings in the song Shaamat from Ek Villain Returns, which is a rock anthem that will make you groove. The song, which features Tara and Arjun Kapoor, gives you glimpses into their love journey and piques your curiosity. 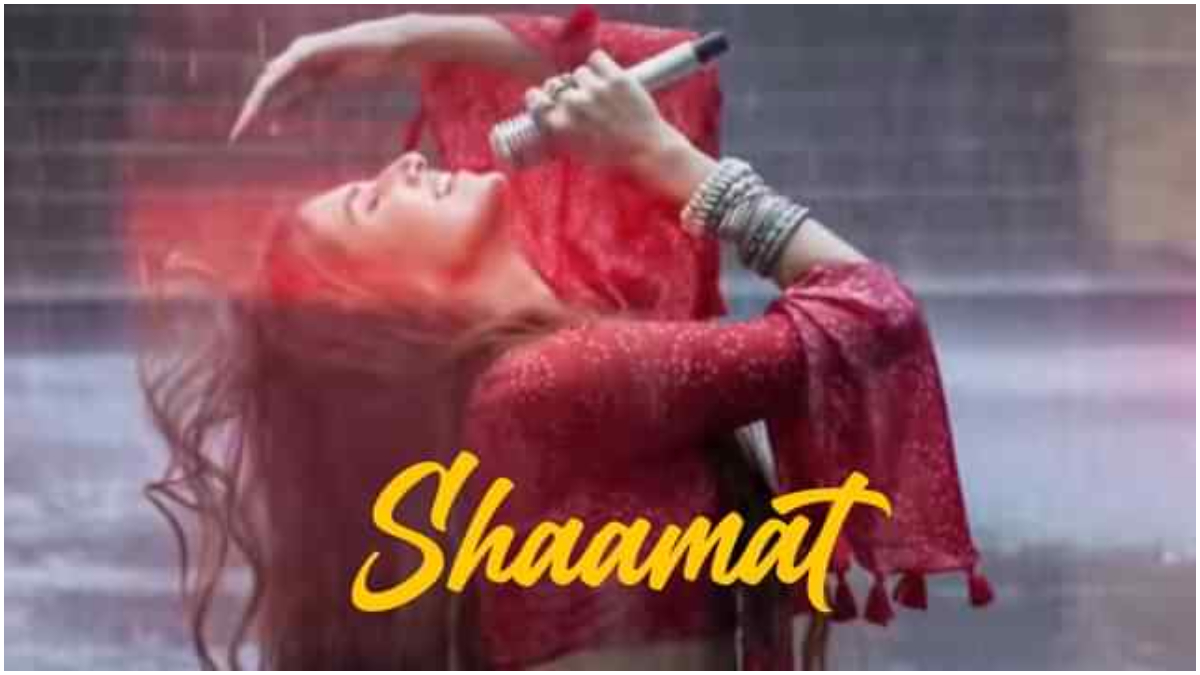 Let us inform you that Tara has performed musical concerts at the Royce Opera House and other famous locations at NCPA in Mumbai, both in India and overseas. With this movie, she is finally making her singing debut. The power of Tara’s voice will now be seen to the fans in addition to her attractiveness.

Speaking about “Ek Villain Returns,” it has a number of well-known actors, like Tara Sutaria, John Abraham, Arjun Kapoor, and Disha Patani. On July 29, Ek Villain Returns flick will be launched. The movie is bankrolled by T-Series and Balaji Telefilms.