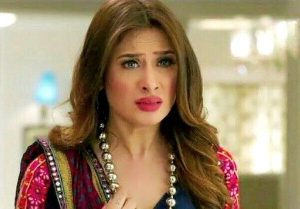 There is GoodNews for the fans of TV actress and the beautiful witch in Naagin 3 Mahira Sharma. it is reported that Mahira Sharma can become a part of television’s biggest reality show Bigg Boss 13. Makers have approached Mahira Sharma for Salman khan’s show.

According to the report of Tele Chakkar, Mahira sharma is in talks with Bigg Boss 13 maker to be a part of the show. However, the news of Mahira’s participation has not been confirmed yet. Mahira played the role of the witch Jamini in Naagin 3. Mahira’s work was well received by the audience. In serpent 3,even through Mahira’s age was small but his acting was praised. Mahira has gained popularity in every household from Naagin 3 unmatched love was seen. In a short time ,Mahira has become the big face on tv. 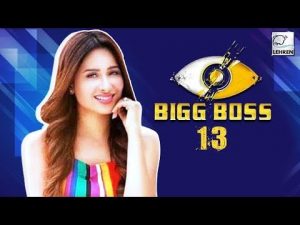 Talking about Bigg boss 13 promo videos of the show will be released soon. Salman khan has shot 4 promos. It is being said that this time Salman khan will be seen in the promo in the station master’s getup. There is an excitement to know every new update related to the show among Bigg Boss lovers. Bigg Boss will start  at the end of 13 September. This time too, Salman khan is hosting the show. There will be no commoner in season 13. Viewers will seen on TV and Bollywood’s famous face in the show. Season 13 theme may be war. Big Boss 13 has to be seen.