Reportedly, on 2nd October the NCB had operated a surprise raid on a party that was being held on the cruise ship off the coast of Mumbai. Right after the raid took place, news started doing rounds about a particular Bollywood’s superstar son being involved in the said case. According to the latest reports, a senior official from the NCB confirmed that there has been some development in the case, and revealed that Shah Rukh Khan’s son Aryan Khan is detained by the NCB officials. The senior official further revealed that an investigation is being carried forward on Aryan, and the NCB is currently questioning him. 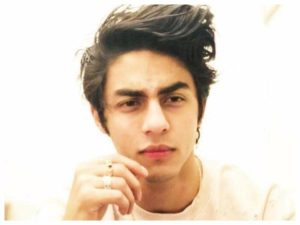 The news definitely came as a shocker to many of the King Khan fans. However, there is not any official confirmation about Aryan Khan being involved with the drugs found in the party.