Home Box Office Collection Neetu Kapoor to visit the sets of Indian Idol for an episode... The longest running TV show Indian Idol has always been a greet to watch. This season of Indian Idol is the 12th season. The show is a singing reality show. This show has been famous for the talented contestants. 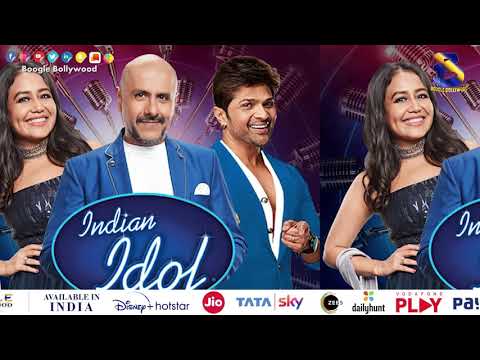 The host of the show is Aditya Narayan and judges are Neha Kakkar, Vishal Dadlani and Himesh Reshammiya.

Many guests come to the show to promote their films and many are given tribute. This weekend, the veteran actress of Bollywood Neetu Kapoor will come to the show as a guest for a special episode will be dedicated to Late Rishi Kapoor was her husband.

The show will include the contestants showing the Bollywood journey of Rishi Kapoor. They will be singing the songs of the actor. The episode will share some good and old memories.

Neetu Kapoor will share many experiences of her life. She will share stories about her career, Rishi Kapoor, Ranbir Kapoor and other things.

The pictures from the set are buzzing on the internet. Many other veteran actors like Dharmendra, Asha Parekh, Hema Malini and Jeetendra have come on the show as guests.

Rishi Kapoor had been a superstar of Bollywood from the 70s. He was also known as the chocolate boy of Bollywood. 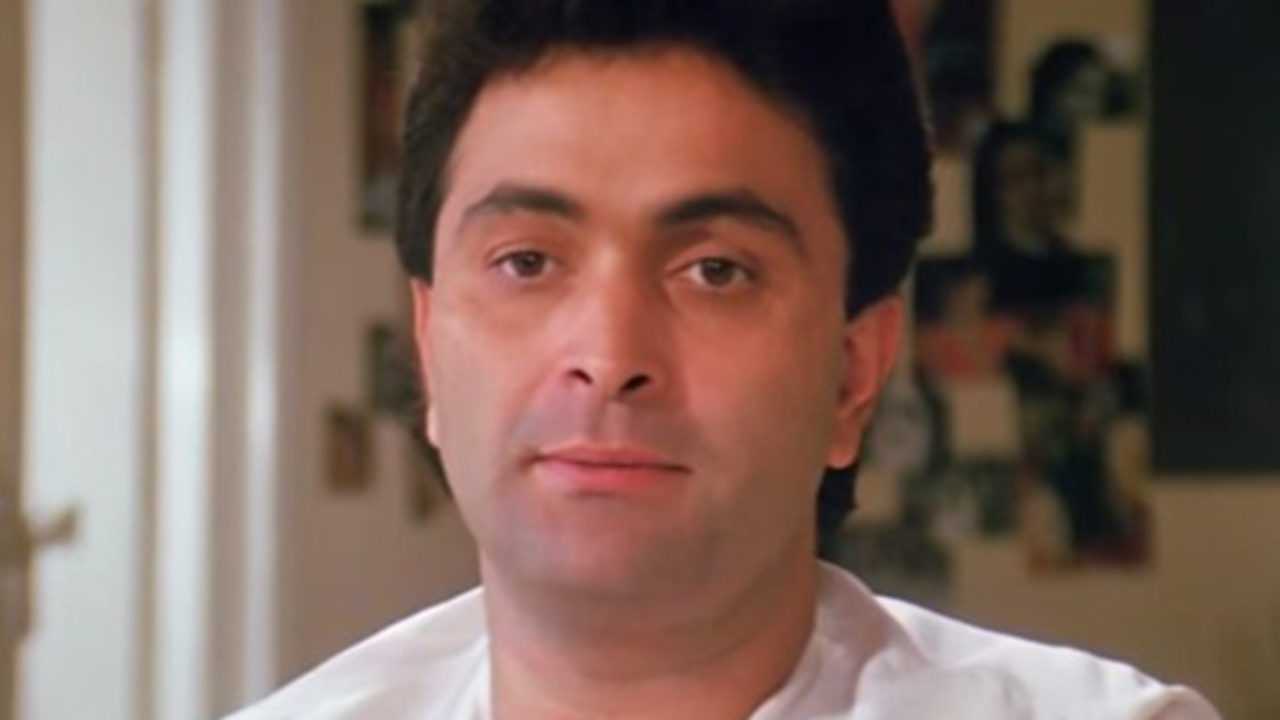 Rishi Kapoor made his debut from the movie Bobby in 1973 with Dimple Kapadia and he also won the Filmfare Best Actor Award in 1974.

Neetu Kapoor made her debut from the film Suraj and she has done films like Yaadon ki baarat, Deewar, Kabhie Kabhie, Amar Akbar Anthony, Parvarish and many others. Rishi and Neetu were seen together in Amar Akbar Anthony, Kabhie Kabhie, Pati Patni or voh.

They got married in 1980 and have two children- Ranbir Kapoor and Ridhima Kapoor.