In 2020, due to Coronavirus lockdown, Netflix has announced many films on the platform. One of the projects was still in making and is now named as Ajeeb Daastaans.

Producer Karan Johar earlier said about the film, “An anthology allows us to bring together diverse creative minds to showcase different facets of the same concept in a unique manner, and Netflix presents these beautifully. The Other is one such film that delves into the various complexities of human relationships. Each director will bring their unique vision to the table, amalgamating in a piece that many viewers across the world will definitely resonate with.” 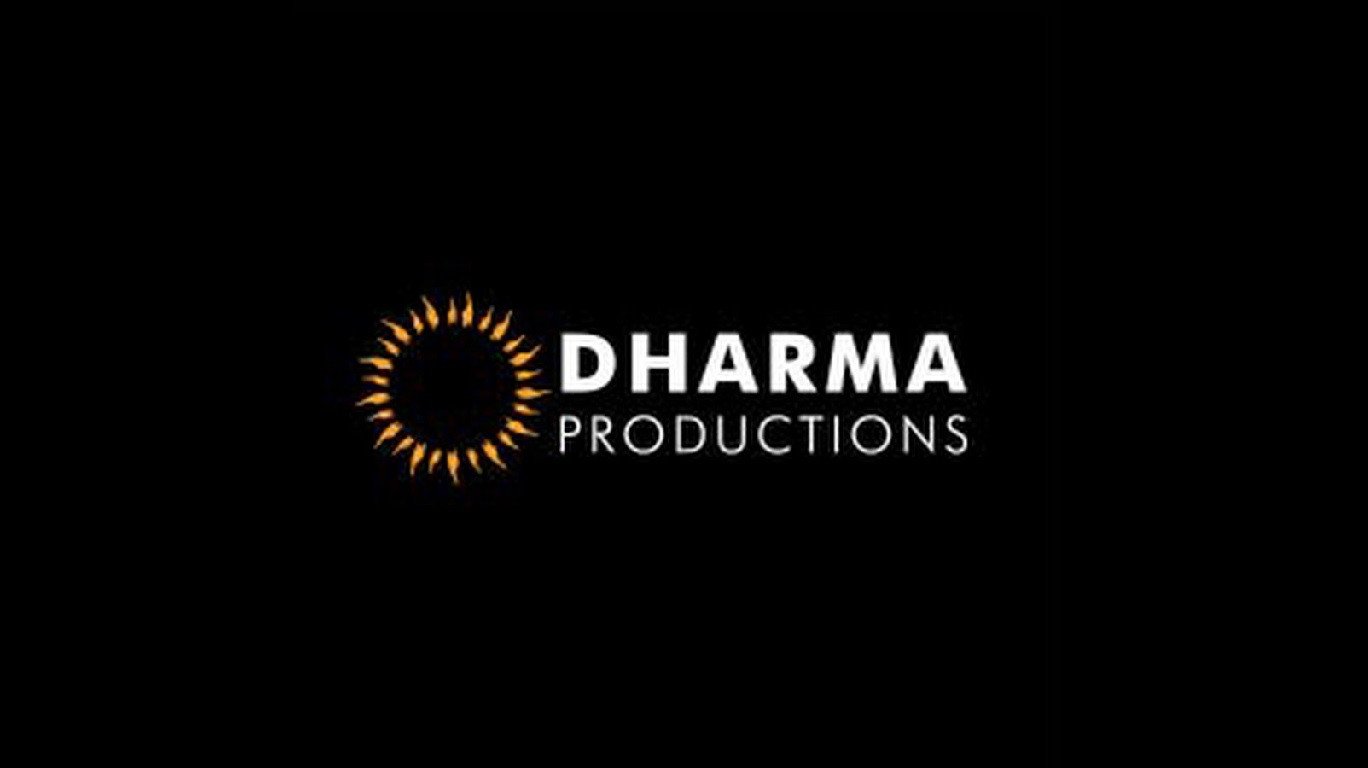 The film will be produced by Karan Johar and is produced under Dharma production. The cast includes Shefali Shah, Manav Kaul, Nushrratt Bharuccha, Fatima Sana Shaikh, and Jaideep Ahlawat.

Aditi Rao Hydari, Inayat Verma, and Abhishek Banerjee are the new actors that will be in the cast now.

Karan Johar has produced many movies on Netflix. Some of them are Lust stories, Ghost stories and Guilty.

These were released on Netflix during the lockdown.

Aditi Rao will be seen in the film ‘The Girl on the Train’. Fatima was last seen in the movie Ludo and ‘Suraj pe mangal bhari’ in which she was seen with Manoj Bajpayee and Diljit Dosanjh.

I was scared, I had insecurities: Priyanka Chopra on keeping mum...