Aamir Khan, Chiranjeevi, and Naga Chaitanya spoke with the media during a press conference held in Hyderabad regarding the approaching launch. At the occasion, Laal Singh Chaddha host Megastar Chiranjeevi claimed that he had visited Aamir by mistake in Japan in 2018 and overheard the actor discussing his aspirations to recreate “Forrest Gump.” Three of the biggest celebrities joined together to promote one of the biggest movies of 2022, Laal Singh Chaddha, and the occasion was a resounding success. During the interview Aamir Khan shared his views on South and Bollywood Industry, he firstly showed his gratitude towards everyone. He said, films from Telugu films, Tamil films, and Kannada films have done really well in hindi in hindi language and audiences in hindi have really loved the films that have come from here and there is a growing fascination that the hindi audience has for films coming Telugu films, Tamil films, Malayalam films, Kannada Films and i think that so i requested my sister can you help me also maybe we can try and reach the telugu audience and try to entertain them. So, I am aware that Chiranjeevi garu has never done this before he never presented  a film. So, he was so loving and he showed so much love and warmth to me. 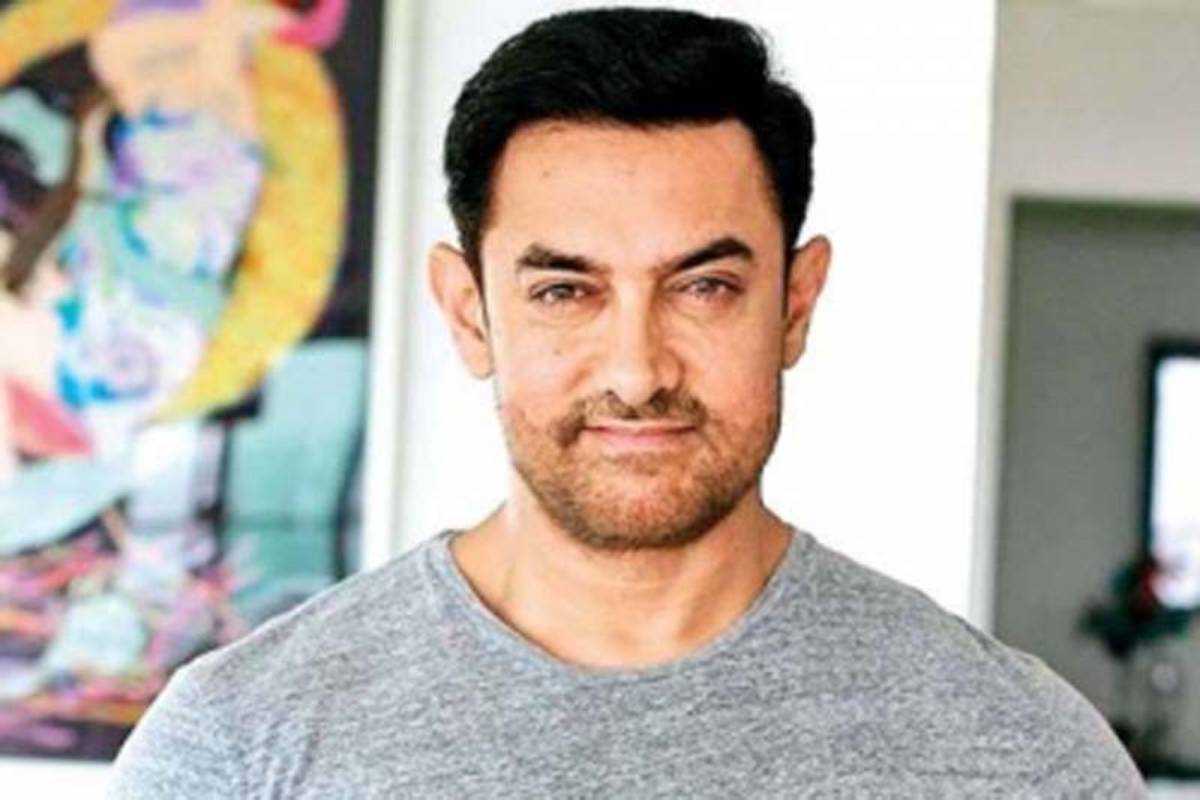 Laal Singh Chaddha’s launch is currently being anticipated more and more each day. The first Kahani music video, which was just released, was well-received by everybody.