The project which was announced last year, now finally some developments are started. Abhishek Vyas who was the former director of Netflix India, or along with him was also the Head Producer of Zee Studios, Senior Producer of Eros Now. Now he is ready to offer something new to Bollywood. 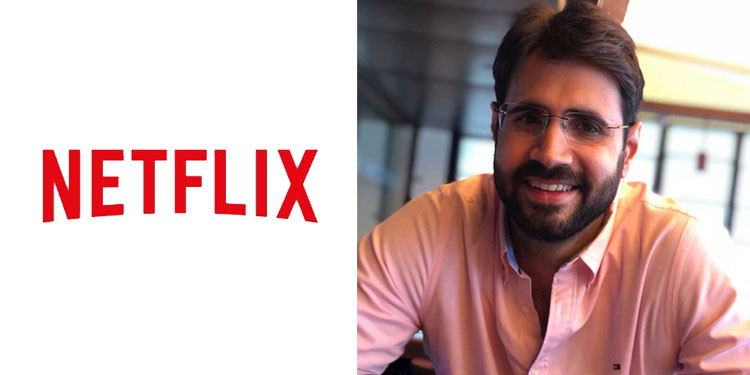 As per December 2021 reports, Abhishek has joined hands with UAE Royal Family with HH Sheikh Ahmed Bin Faisal i.e. Abhishek’s AVS Film Productions is now in a joint venture deal with Royal Office or now Both these companies are ready to share their new projects with us. As such, the expectation was that the project will be announced in January itself.

Let us tell you that all the films and series that will be produced will be released in those 6 Indian languages, as this investment is of a very mega budget, which is about 1,200 crores.

In collaboration with HH Sheikh Ahmed Bin Faisal Al Qassimi’s Royal Office, we are opening this film production facility, AVS Filmworks, in Dubai. We will invest approximately $150 million as part of this relationship in the Indian content market. This joint project is focused on bringing major headlines and expertise to the Indian audience and Indie film enthusiasts throughout the world, and we will be creating material in all Indian languages, Earlier, Abhishek had made a statement. 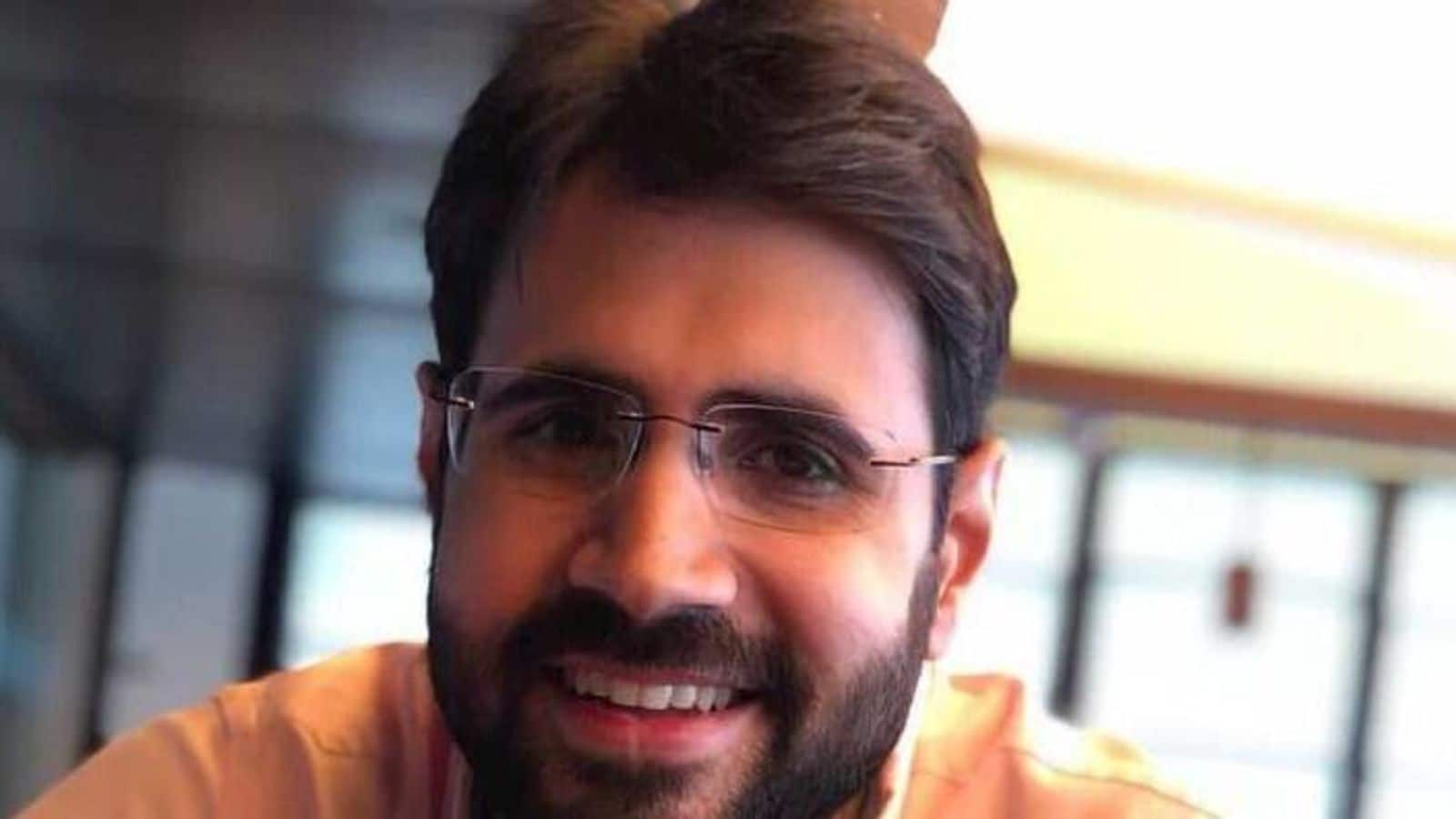 I’ve always enjoyed watching Indian movies, therefore we are thrilled to work with Abhishek and wholeheartedly back his goals. In the near future, we intend to present the best stories to the viewers. Working with some of the top studios and OTTs in the nation has given me the chance to become firmly rooted in the Indian film business. I’ve had the opportunity to participate in all stages of the production of a movie, from the initial concept to the final screening. I switch gears with this new endeavour and go to independent film production, he further added.