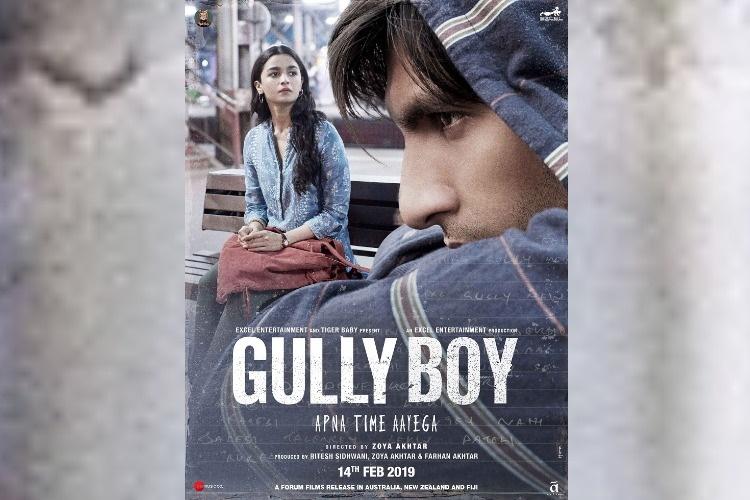 Zoya Akhtar directed ‘Gully Boy’ is rumoured not to be a part of Oscar 2020. The movie was released on 14 February 2019 earned 220 crores as well as millions hearts of the dwellers. The movie was based on underground rappers starring Ranveer Singh, Alia Bhatt in the main lead along with Siddhant Chaturvedi ,Kalki Koechlin, Vijay Verma and Vijay Raj.

The movie was selected as India’s Offical entry for the Best Foreign Language Film category for Oscar 2020 but it looks like the film has failed to impress the Academy of Motion Picture Arts and Sciences.

The movie gully boy could not make it to the list of top 10 selected films in the Oscar category of best foreign language film.

The Oscar will be held in Los angels on 9th February 2020.
On the work front Zoya Akhtar is currently working on the next project for Netflix namely ‘Ghost Stories’ along with Karan Johar, Dibakar Banerjee and Anurag Kashyap which is scheduled to be released on 1st January 2020.