There is a news getting circulated that stars of the Bollywood industry are getting tested for Covid positive. Well as per sources and speculations it is reported that the chain started from the birthday bash party which was hosted by Karan Johar. Kartik Aryan was the first star who confirmed about getting tested positive. 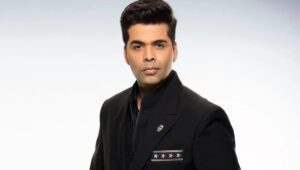 He did not attend the birthday bash of Karan Johar. However after Kartik Aryan confirmed about him getting infected with Corona virus now the speculations are that the chain began from him. As per speculations and reports Karan’s bash had left more than 50 guest infected with Corona virus. Certain of guest are not revealing about them being positive. Recently it was confirmed that Katrina Kaif and Shah Rukh Khan have confirmed being infected with Covid. Shah Rukh Khan has Pathan and Jawan lined up for release. He will also be seen in certain cameo roles in The Rocketary- The Nambi Effect, Brahmastra and Tiger 3. Katrina Kaif has Tiger 3 lined up for release. 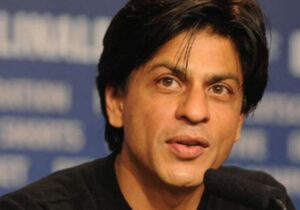 Recently it was revealed that Karan Johar is also busy shooting for Koffee With Karan and the show follows all the rules and guidelines related to Covid and guests as well as the host get themselves tested before appearing on the show. Aditya Roy Kapur has also confirmed being tested with Covid. He was busy with his upcoming project Om:- The Battle Within. 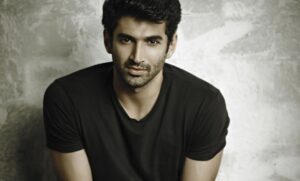 As per sources it is assumed that many stars have travelled across the coutries and to various places for their work commitments and hence have got themselves infected with Covid virus.