The 22nd IIFA International Indian Film Academy Awards, held in Abu Dhabi on Friday and Saturday, honoured the best of Bollywood’s offerings in theatres and on OTT platforms during the previous two years. After two years of the outbreak, the industry’s stars expressed their joy at the opportunity to come together to honour the Hindi film business and their creative pals. Shershaah took home the most awards of the night,  followed by Vicky Kaushal’s Sardar Udham. Other awards and honours were given to several artist. 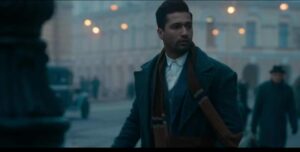 Some of the recognitions are The Best Picture award for the team of Shershah which included Hiroo Yash Johar, Apoorva Mehta, Karan Johar, Ajay Shah and Himanshu Gandhi, 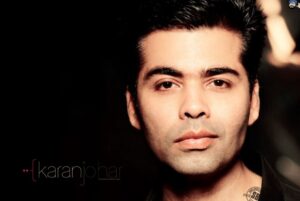 The Best Direction was also given to the director of Shershaan Vishnuvardhan,   The Best Actor Female was bagged by Kriti Sanon for her performance in Mimi, The Best Debut was awarded to  Ahan Shetty for his performance in Tadap ,  The Best Lyrics award was awarded to Kaushir Munasir for the song Lehra Do from 83. Many such award and recognitions were presented to the stars from the industry. Well IIFA also had the added spice which was given by the stars’ performances. Abhishek Bachchan’s performance is going viral through social media. The divas were seen wearing beautiful and amazing outfits as they embraced the Red Carpet. Viewers are waiting for the telecast of the award show on the television so that they could just enjoy the whole of IIFA 2022.