Diljit Dosanjh is all ready to release his next comedy film Honsla Rakh. He shared the first poster on his social media in which he can be seen with a toddler.

The film also stars Sonam Bajwa, Shehnaaz Gill and Gippy Grewal`s son, Shinda Grewal. The film is being directed by Amarjit Singh Saron and is scheduled to release on October 15.

Diljit was last seen in the movie Shadaa which starred Neeru Bajwa as his co-actor and then in hindi film Suraj pe mangal bhari in which he worked with Manoj Bajpayee and Fatima Sana Shaikh.

Sonam Bajwa has worked with Diljit in many hit films like Sardar ji, Super Singh, Punjab 1984. Shehnaaz Gill who has earned fame from Big Boss 13 will also be seen in the film. She has been seen in many music videos after Big Boss. For her success from music videos to films, one Twitter user wrote, “Just saw a clip of @ishehnaaz_gill leaving for Canada to shoot a movie with #DiljitDosanjh. Very happy for her. What a super way to give back to all her detractors in Punjab film industry. Bravo #ShehnaazGill. You fought back with positivity.#HonslaRakh !! Way to go girl  !!!!”

Another tweeted, “Dreams do come true..And that’s why one must keep going On..I m so proud of you my gal @ishehnaaz_gill ..To not get bogged down n March forward to conquer the world is something to learn from #ShehnaazGill All the best sweetheart fr this film.” 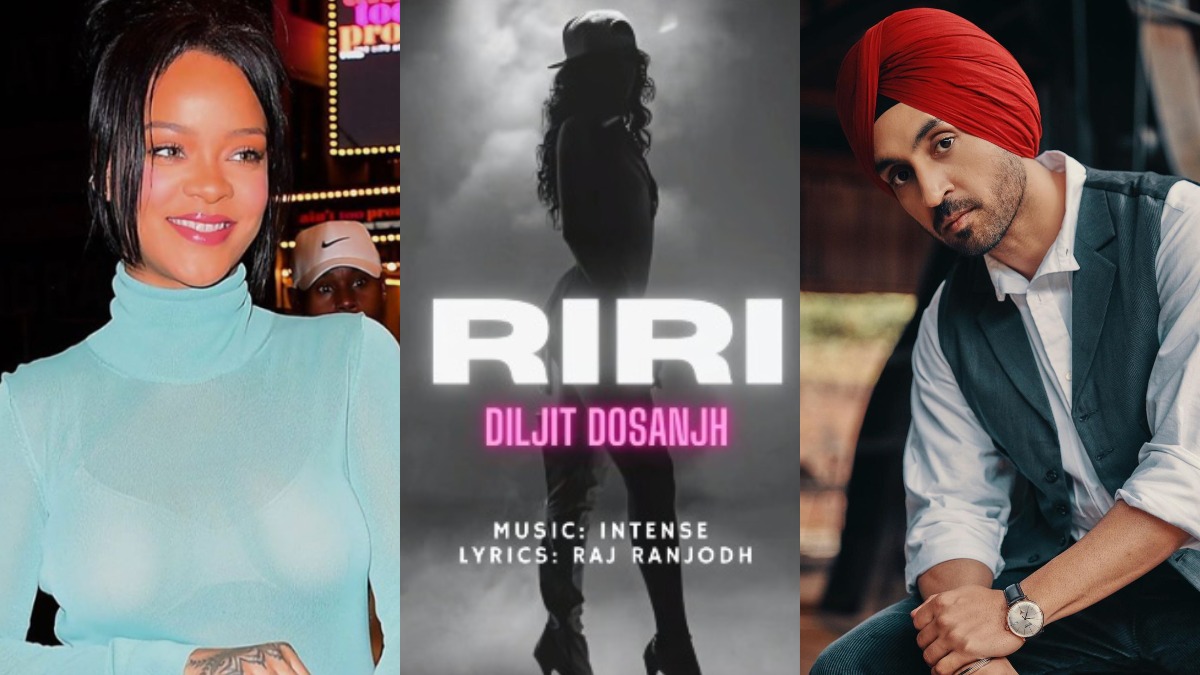 Diljit Dosanjh has been in controversy ever since he has dedicated a song RiRi to the international pop star Rihanna. The song came after Rihanna showed her support to the ongoing farmers’ protest.

Diljit has been supporting the farmers protest since it has started. He has also made his presence at the Singhu border. On the stage he said, “It is my humble request to the government to listen to the demands of our farmers. I would also request the national media to show that this is a peaceful protest. The whole country is with us, but we also need your support.” Diljit Dosanjh to be seen without Turban for the first time in this movie. Deets inside.