Khatron Ke Khiladi, the Indian variation of Fear Factor, will return for its 12th season, and will be hosted by Rohit Shetty. Several names have been circulating, and it appears that some of the candidates have been confirmed. 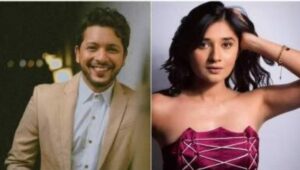 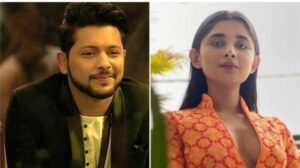 Chetna Pande of Class of 2020, comedian and current Lock Upp winner Munawar Faruqui,former Bigg Boss contestants Pratik Sehajpal and Rajiv Adatia, Dance Deewane judge Tushar Kalia. It is suspected that contestants will move to South Africa by the end of this month for the shooting schedule. Rubina Dilaik was the first finalized contenstants to be announced for this season. Well Khatron Ke Khiladi has a massive and huge fans as because of the thrilling stunts performed. Contenstants usually fight their fear and try giving their best. The most important things is the show is hosted by Rohit Shetty hence it acts a major reason for the show’s popularity and fame. Fans and followers are already hooting up and are eagerly waiting for the show to start. The show has the presence of renowned celebrities who have massive following. The audiences have already started cheering up for their favourite celebrity contestant. The show gets aired on Colours Network and also streams on Voot.

Dasvi teaser : As he prepares for the 10th boards, Abhishek Bachchan issues a...