On Saturday, actor Tapsee Pannu said that the allegations made by Income Tax Department against her are wrong.

On Wednesday, Taapsee along with filmmaker Anurag Kashyap was raided by I-T department. 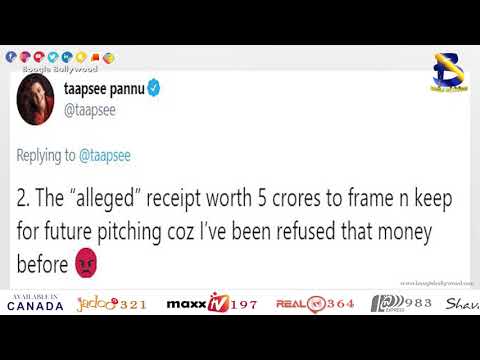 On Saturday, she replied to the actions taken by I-T department.

“Three days of intense search. Of three things primarily: 1. The keys of the ‘alleged’ bungalow that I apparently own in Paris. Because summer holidays are around the corner,” Pannu Twitted.

“2. The ‘alleged’ receipt worth 5 crores to frame n keep for future pitching coz I’ve been refused that money before,” she added.

“3. My memory of 2013 raid that happened with me according to our honourable finance minister. P.S- “not so sasti” anymore,” she said in the tweet. 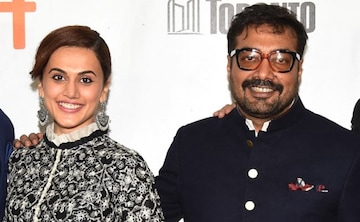 Finance Minister Nirmala Sitharaman on Friday mentioned that Taapsee and Anurag Kashyap had been raided in 2013 also.

“I am not commenting on a particular case. But if that relates to particular names I want to ask — should we raise questions whether there was a serious omission and commission or should we raise a question about ‘oh it’s happening now’?” the finance minister said. “Please look back. It happened in 2013.” 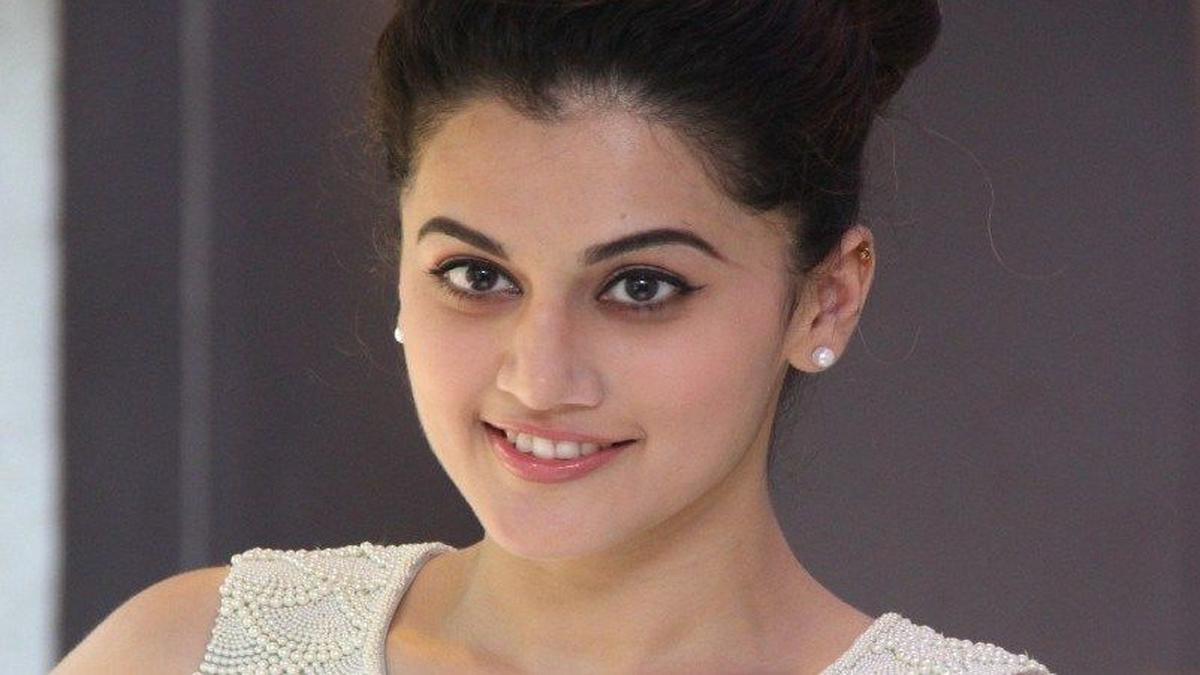 The Income Tax department said, “During the search, evidence of huge suppression of income by the leading film production (Kashyap’s venture) house compared to the actual box office collections has been unearthed. The company officials have not been able to explain the discrepancy of around Rs 300 crore.”

“Evidence related to manipulation and under-valuation of share transactions of the production house amongst the film directors and shareholders, having tax implication of about ₹350 crore has been found and is being further investigated,” it added.