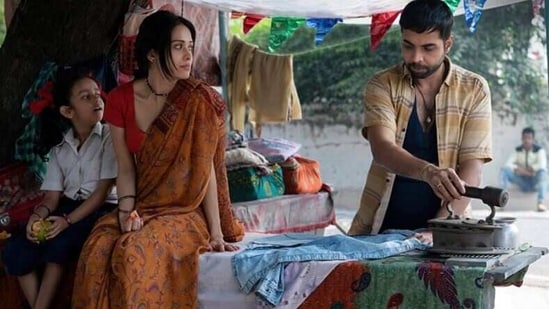 Actor Nushrratt will next be seen in the film ‘Ajeeb Daastaans’. In an interview, she said how she started observing her own house help to understand her character Meenal. 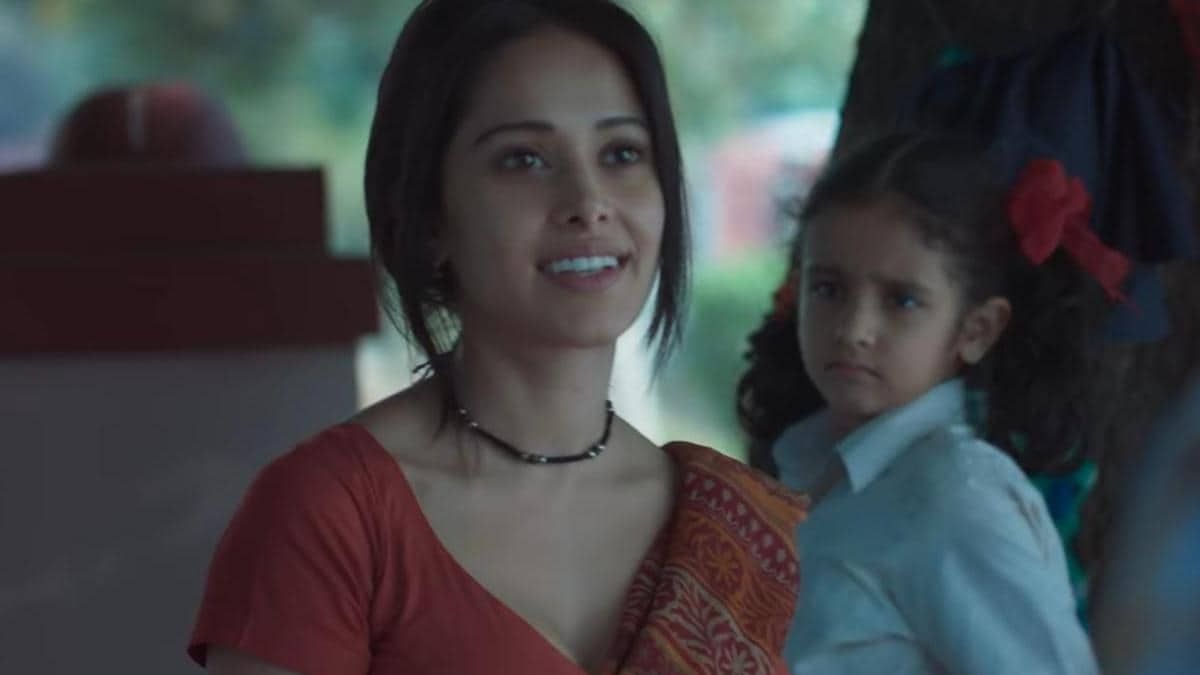 Nushratt said: “While I was thinking about how to get into the character of Meenal, I started observing my own house help to understand her mannerisms and characteristics. She was a great reference point for me and unknowingly, she helped me tremendously to get a deeper understanding of my character in Ajeeb Daastaans.”

“Meenal’s story is that of an ordinary girl who is struggling to make ends meet, and provide for the best for herself and her sister. I could feel a similarity in Meenal’s life and my house help, who too worked hard to provide for her son, with all the opportunities she can. I absolutely adore her because of her spirit of fighting hard, with a sweet smile on her face always,” Nushratt continued. 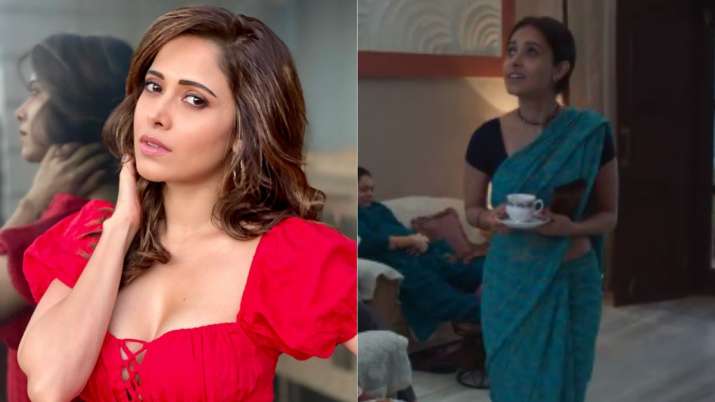 Nushratt will also be seen in Ram Setu, sharing first picture from the film’s shoot, she had written: “Super-duper excited to begin filming for #RamSetu with @akshaykumar sir, @jacquelinef143 and the entire team. Need your best wishes.” It also stars Akshay Kumar and Jacqueline Fernandez.