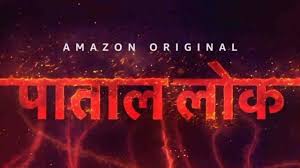 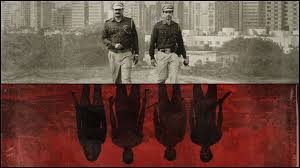 The story revolves around Inspector Hathi Ram Chaudhary, a washed-out Delhi cop who is put on an extremely high-profile case. Four suspects are nabbed in the assassination attempt of a well-known journalist. The case turns out to be a devious maze where nothing is what it seems on the surface. This, in turn, leads Chaudhary down a treacherous path that leads straight to the dangerous alleys of the netherworld – Paatal Lok.

Speaking about the series, Amazon Prime Video India said, “Gritty and authentic stories from the heartland are appreciated by audiences across the world.”

Meanwhile, Karnesh Sharma, producer said, “We are pleased to bring to our audiences a spine-chilling, compelling story in collaboration with Clean Slate Filmz.  ‘Paatal Lok’ is yet another step towards our goal of providing engaging local content that puts India and quintessentially Indian stories on the global map. Prime Members can expect a high-octane chase, intense emotional drama, and trailblazing performances – your next binge-watch will be here soon!”